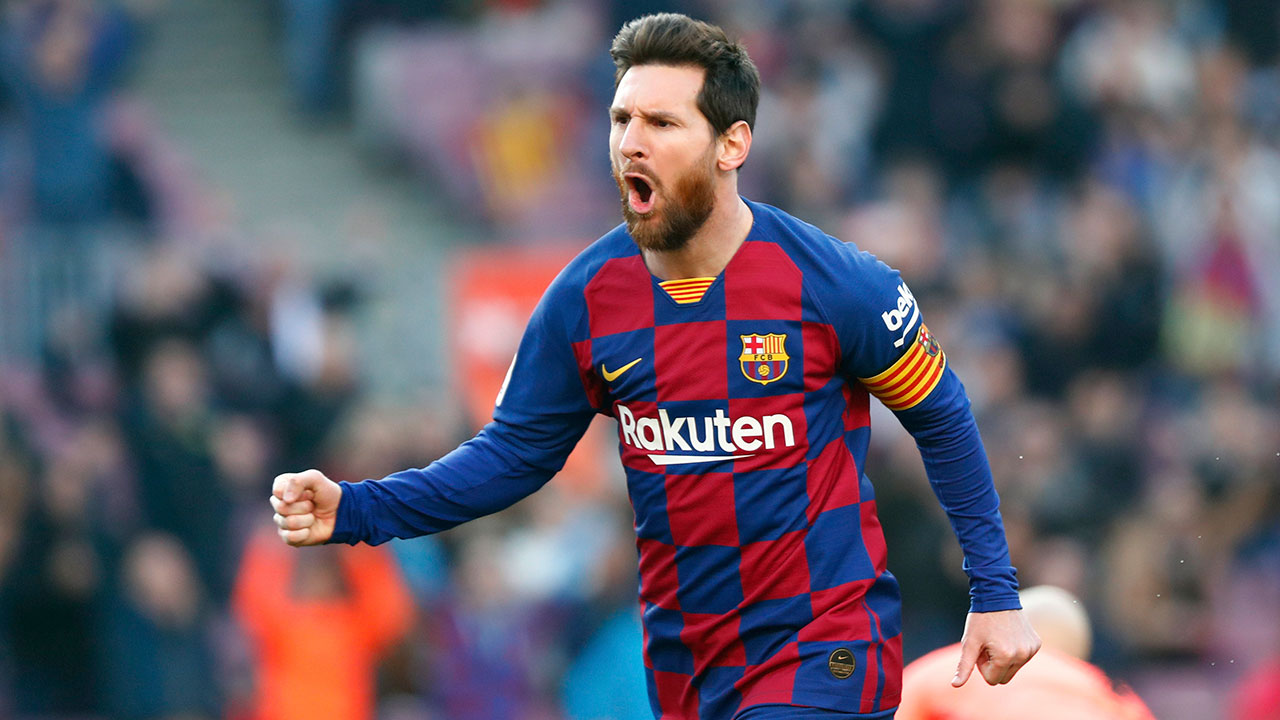 The International Federation of Football History & Statistics, IFFHS, has named Argentine’s superstar, Lionel Messi over Christiano Ronaldo as the best player of the decade (2011 and 2020).

The IFFHS has been producing a monthly Club World Ranking Since 1991.

Messi, 33, emerged the winner over Cristiano Ronaldo and eight other superstars to win the prestigious award.
Other contenders include; Andres Iniesta (Spain), Neymar (Brazil) and Sergio Ramos (Spain).
Ronaldo came second, Gianluigi Buffon and Zlatan Ibrahimovic were voted as the eighth and ninth-best in the world in the last decade

However, no current Premier League player was shortlisted among the top 10 best players in the last 10 years.
Founded on 27 March 1984 in Leipzig by Alfredo Pöge with the blessings of general secretary of the FIFA at that time, Helmut Käser, IFFHS is an organization that chronicles the history and records of association football.

IFFHS ranking takes into consideration the results of twelve months of continental and intercontinental competitions, national league matches (including play-offs) and the most important national cup (excluding points won before the round of 16).

All countries are rated at four levels based upon the national league performance—clubs in the highest level leagues receive 4 points for each match won, 2 for a draw and 0 for a defeat.
Level 2 is assigned 3 pts. (win), 1.5 (draw) and 0 (lost), and so on with the next lower levels.

In continental competitions, all clubs receive the same number of points at all stages regardless of the performance level of their leagues.

However, the UEFA Champions League and the Copa Libertadores yield more points than UEFA Europa League and Copa Sudamericana, respectively.

The point assignment system is still lower for the AFC, CAF, CONCACAF and OFC continental tournaments.
Competitions between two continents are evaluated depending upon their importance.

Competitions not organized by a continental confederation, or any intercontinental events not recognized by FIFA, are not taken into consideration.

Leon Spinks, The Man Who Defeated Muhammad Ali, Dies At 67