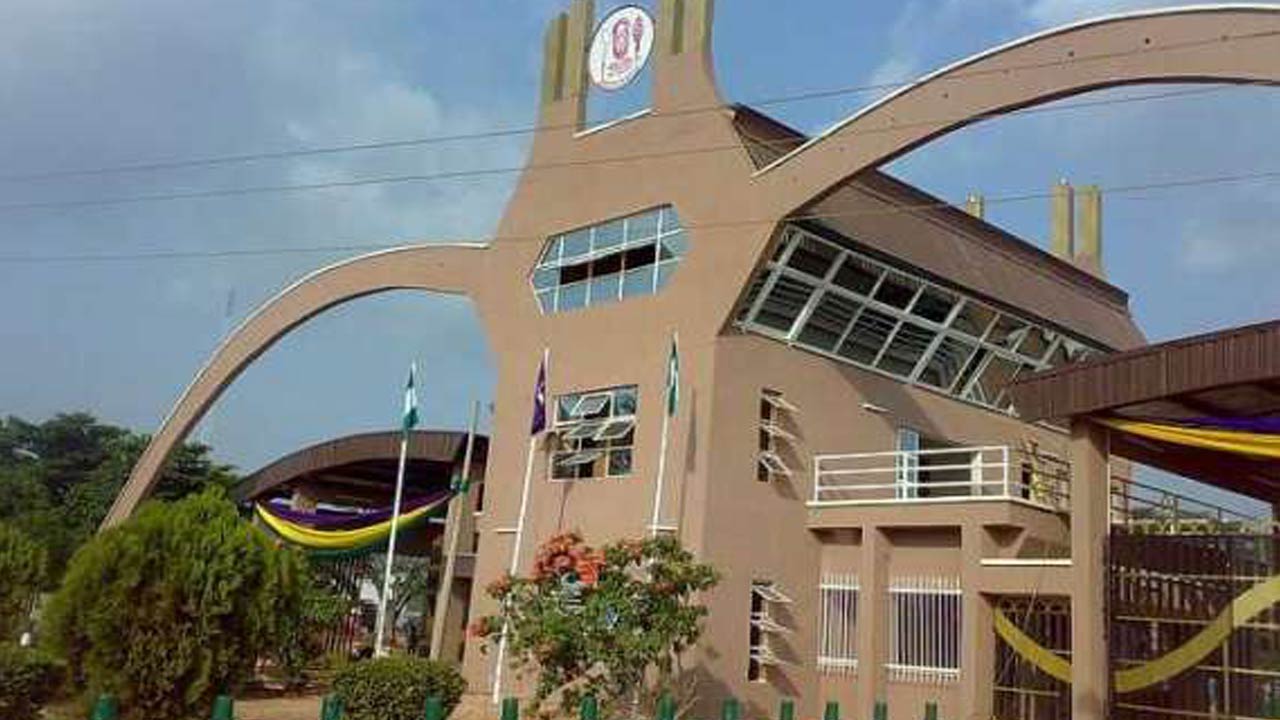 Public universities are to be shut again as the Senior Staff Association of Nigeria Universities (SSANU) and the Non-Academic Staff Union of Educational and Associated Institutions (NASU) have directed their branches to begin a strike. The Joint Action Committee (JAC) of both unions gave the directive in a letter addressed to its branch chairmen on Thursday.

The document was signed by Mohammed Ibrahim, the SSANU president, and Peters Adeyemi, NASU general-secretary.

“In view of the outcome of the meeting, the leadership of JAC of NASU and SSANU at the branches are hereby directed to commence joint general meetings on Friday to give reports on the outcome of the conciliation meeting and pass resolutions on the way forward,” it reads in part.

“In the meantime, the nationwide strike takes effect from 12 midnight, Friday, February 5, 2021, pending any contrary resolution by the branches.”

The unions earlier threatened to embark on an industrial action over the federal government’s handling of the Integrated Personnel and Payroll Information System (IPPIS) as well as the sharing formula of the N40 billion earned academic allowances.

They cited the non-payment of minimum wage arrears/retirement benefits to ex-members, non-constitution of visitation panels to varsities, poor funding, and teaching staff usurping the headship of the non-teaching units.

In a bid to stop the workers from embarking on a strike, the federal government had met with the leadership of the unions on Tuesday.

The meeting, however, ended in a deadlock with both unions saying that five of their demands had not been attended to.