A Federal High Court sitting in Lagos has admitted in evidence a compact disc (CD) containing expert analysis of the contents of an iPhone allegedly found in the possession of the NIgerian hip-hop singer Azeez Fashola, popularly known as Naira Marley.

The preciding judge, Justice Nicolas Oweibo admitted the CD tendered in evidence by second prosecution witness Anosike Augustine, on the ground, among others, that the iPhone itself had already been admitted in evidence.

Naira Marley who was arraigned on May 20, 2019, pleaded not guilty and is out on bail is undergoing trial on money laundering and internet fraud-related charges pressed against him by the Economic and Financial Crimes Commission (EFCC).

The trial has since commenced with the court adjourning proceedings till Thursday for ruling on whether to admit more evidence against the ‘Am I a Yahoo boy’ and ‘Soapy’ crooner, as prayed by the EFCC.

Naira Marley, through his counsel, Olalekan Ojo, SAN, had opposed the anti-graft agency.

Giving his ruling , Justice Oweibo said, “l consider the CD to be admissible in view of the nature of this case. Accordingly it is hereby admitted in evidence and marked Exhibit F.”

Justice Oweibo thereafter adjourned the case till March 8 and 11 for continuation of trial.

The EFCC has in the charge alleged, among others, that some of the credit cards discovered in Naira Marley’s residence bore the fictitious names Nicole Louise Malyon and Timea Fedorne Tatar.

These, it indicated, were used in furtherance of internet scams.

Hence, the commission said the offences contravened the Money Laundering (Prohibition) and the Cybercrimes Acts. 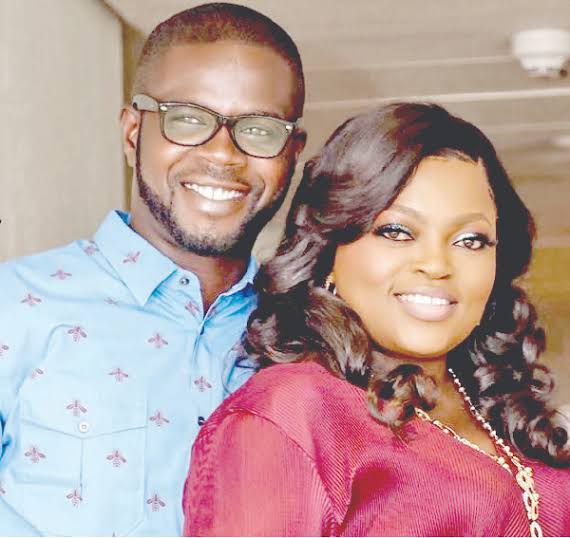 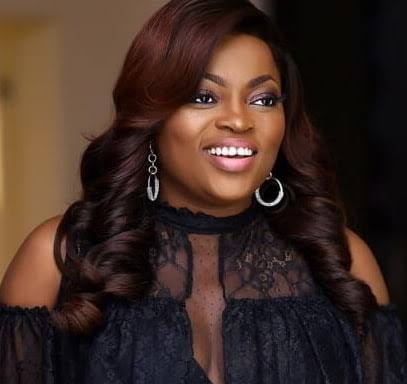 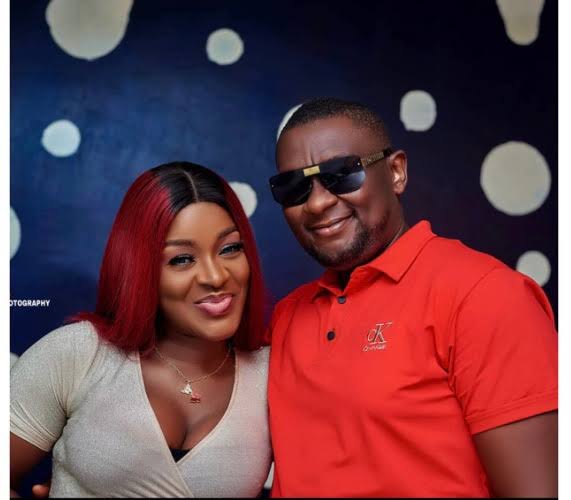