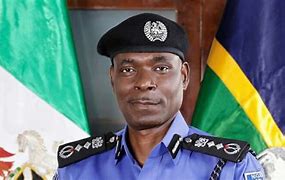 The Head, Press and Public Relations, Ikechukwu Ani, disclosed this in a statement in Abuja yesterday. He said the promotion was one of the decisions of the 11th Plenary Meeting of the Commission held in Abuja on Wednesday, January 25th, 2021 and presided over by its Chairman, Musiliu Smith, a retired IGP.

READ ALSO: Under Buhari, Nigeria Is Second Most Corrupt Country in West Africa

Under Buhari, Nigeria Is Second Most Corrupt Country in West Africa