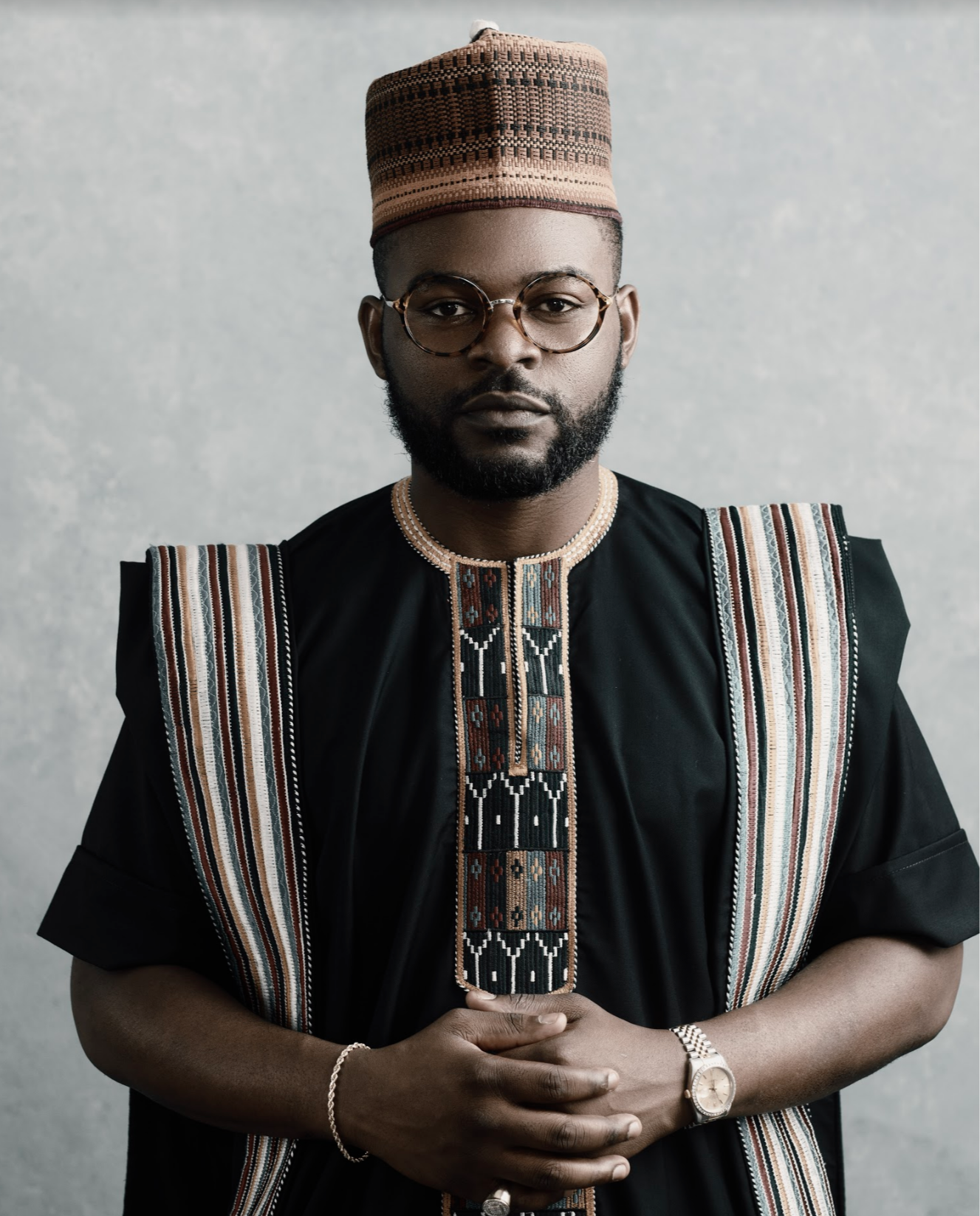 By
John Michael Ojo
Popular Nigerian rap star,  Folarin ‘Falz’ Falana, has debunked the rumours making round that he’s likely to  join the race for the number one seat in the country next year.

The rapper has been at the vanguard of a campaign for a new crop of leaders who will unite the socio- economic diversity in the country for a greater national development.

This has led some individuals to beckon on the lawyer-turned-musician to either join or form a political party with others who share the same political ideology as him and declare for  the 2023 presidency.

But, in a podcast session with Lola Oj, Falz said he has no intention of becoming Nigeria’s president or nursing any other political ambition at the moment.

READ ALSO: Lady In Tears After Giving Her Virginity As Valentine Gift To A Playboy

He stated that all he desires is for Nigeria  to be great,  adding that things were upside down and that there was an urgent need to fix the country.

Falz said: “Being a President, I’ve never thought about it, it’s not part of the plans. I’m just a well wisher that wants everything to be ok in this country.

“I look around me and I see everything is upside down and I don’t think we should be existing like this as a people.

“There’s an entire array of greatness we’re supposed to walk into, but we’re dragging our feet, that’s the problem.”