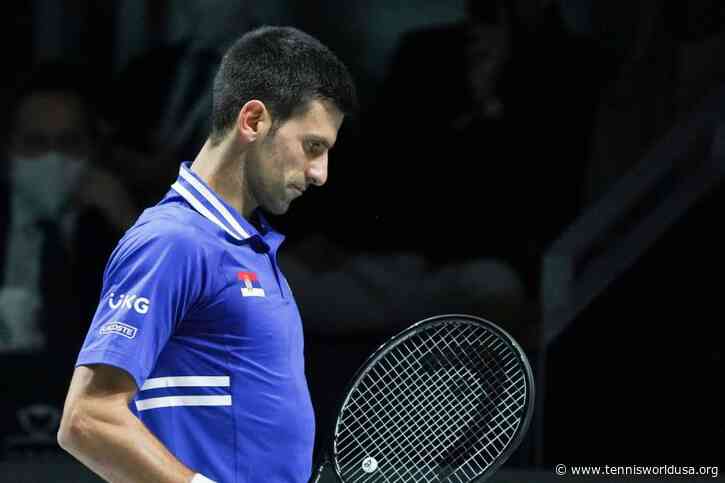 Djokovic first had his visa revoked on 6 January, after Australian border Force officials said he had “failed to provide appropriate evidence” to receive a vaccine exemption.

He was detained, spent hours at immigration control at the airport and then spent days at an immigration hotel.

Days later his visa was reinstated by a judge, who ordered his release, ruling that border officials ignored correct procedure when he arrived.

“Today I exercised my power under section 133C(3) of the Migration Act to cancel the visa held by Mr Novak Djokovic on health and good order grounds, on the basis that it was in the public interest to do

“This decision followed orders by the Federal Circuit and Family Court on 10 January 2022, quashing a prior cancellation decision on procedural fairness grounds

“In making this decision, I carefully considered information provided to me by the Department of Home Affairs, the Australian Border Force and Mr Djokovic.

“The Morrison Government is firmly committed to protecting Australia’s borders, particularly in relation to the COVID-19 pandemic.

“I thank the officers of the Department of Home Affairs and the Australian Border Force who work every day to serve Australia’s interests in increasingly challenging operational environments,” a statement by Hawke reads.

This means Djokovic now faces being deported, but the 34-year-old Serbian can still launch another legal challenge to remain in the country.

The men’s tennis number one was scheduled to play in the Australian Open, which begins on Monday.