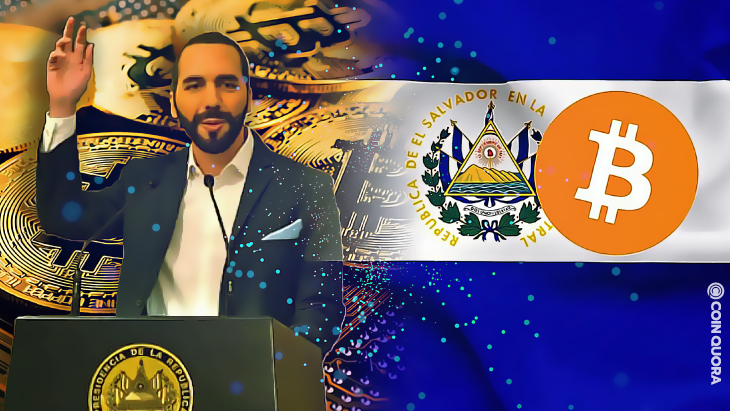 El Salvador President Nayib Bukele has announced that his government will build an ocean side ‘Bitcoin City’ at the base of the Conchagua volcano, according to the Voice of America .

Making this announcement at a Latin America bitcoin and blockchain conference held at the weekend, Mr Bukele stated that a bond offering would be held in 2022 to raise funds for the city’s construction.

Revealing that the bond offering would be made strictly with bitcoin, Mr Bukele added that the city’s construction would commence 60 days after funds had been raised.

The bitcoin city, which is to be situated near the Conchagua volcano, will take advantage of geothermal energy to power both the city and Bitcoin mining.

The oceanside Conchagua volcano sits in southeastern El Salvador on the Gulf of Fonseca.

Mr Bukele also mentioned that his government would make provision of land and infrastructure to attract investors.

He explained that the only tax collected in the city would be the value-added tax used to pay the municipal bonds and build and maintain infrastructures in the city.

He further disclosed that there would be no property, income or municipal taxes, adding that the city would have zero-carbon emissions.

The president further explained that the project would attract investors, adding that the city would have residential areas, malls, restaurants and a port, and sustainable public transport.

In September, El Salvador made history as the first country to make Bitcoin an official legal tender. The country installed bitcoin ATMs to enable citizens to convert cryptocurrency into dollars and withdraw it in cash.

Although the Central American country believes that the measure will boost its economy, many of the 6.5 million population who have little or no knowledge of how cryptocurrency works had kicked against it since it was announced, while others embraced it. 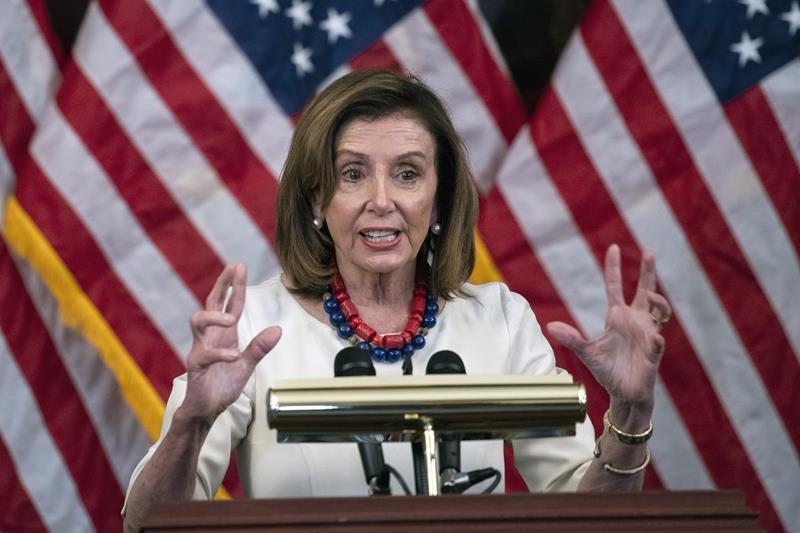 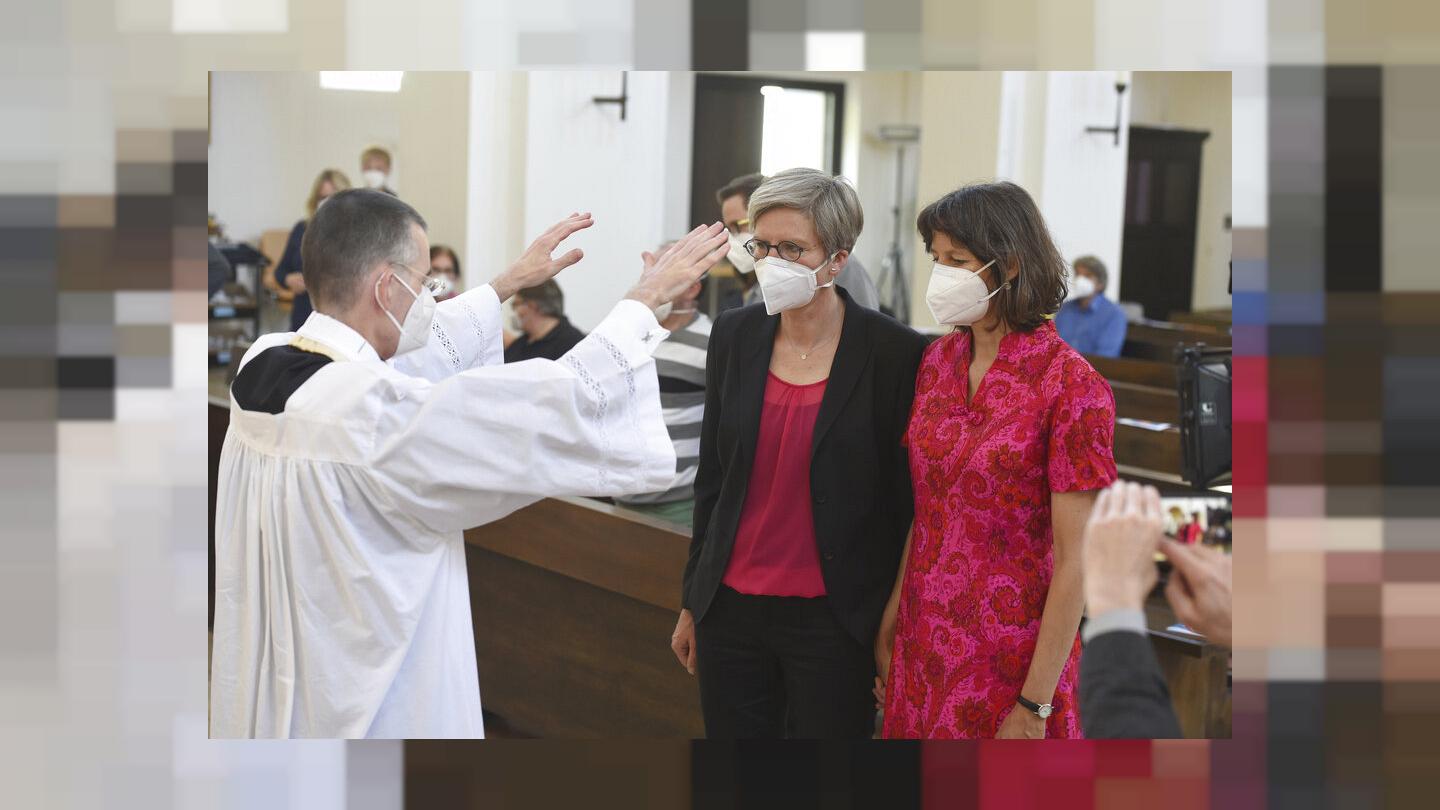