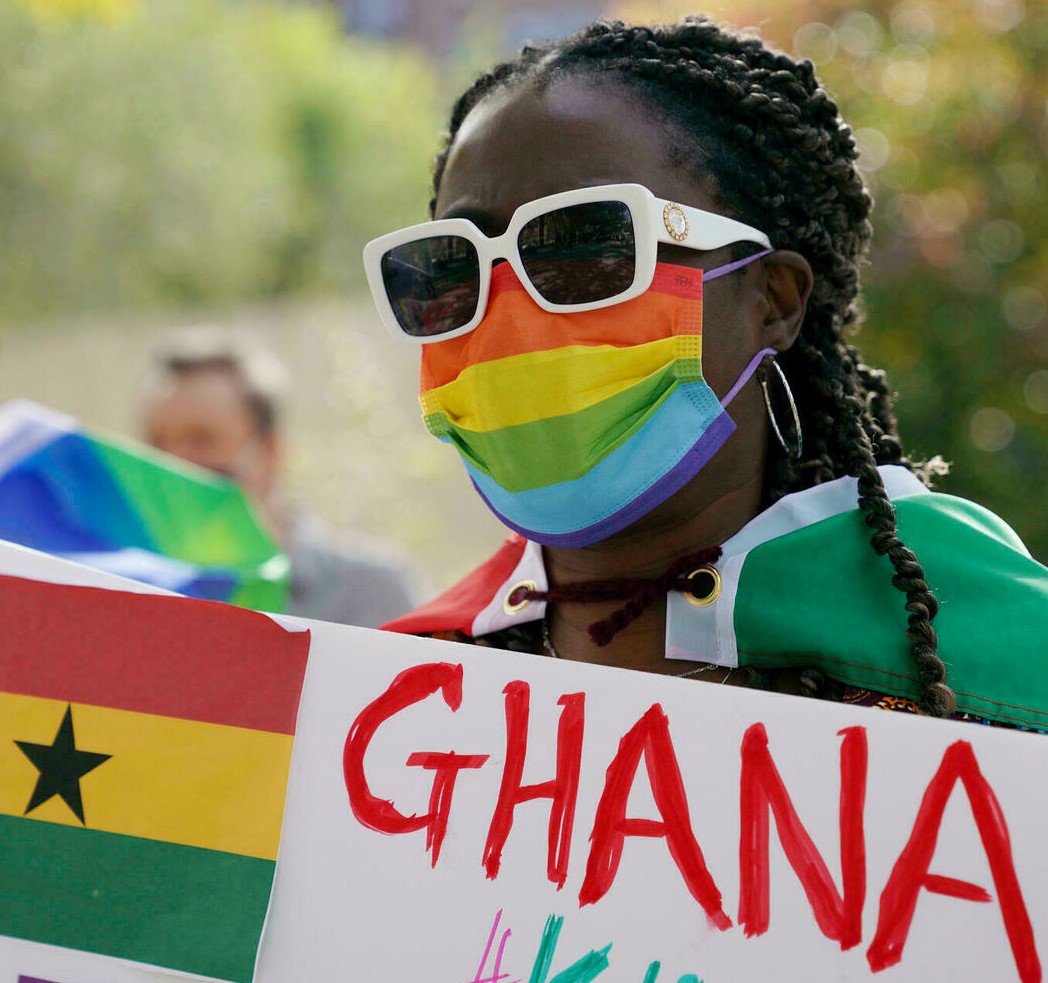 A new law that would make it illegal to be gay or to advocate for gay rights is being worked on in Ghana.

The family values bill is currently before the Committee on Constitutional, Legal and Parliamentary Affairs, which said it had received more than 150 memoranda from individuals, groups and faith-based organisations on the bill.

Ghana’s parliament on Thursday held the first public hearing on the bill.

The committee is expected to hear 10 petitions each week in a series of public sessions before the bill is put to a vote, deputy majority leader, Alexander Afenyo-Markin, said.

Gay sex is already punishable by prison time in Ghana, but no one has been prosecuted in years.

The new bill would go much further, criminalising the promotion and funding of LGBT+ activities as well as public displays of affection, cross-dressing and more.

Ghana’s speaker of parliament, Alban Bagbin, pledged in his opening address last month that parliament would pass the bill into law “at the earliest possible time”.

U.N. human rights experts have urged lawmakers to reject it, saying it would establish a system of state-sponsored discrimination and violence against sexual minorities.

LGBT+ rights groups in Ghana said they have seen a spike in homophobic attacks since the draft law was introduced in August.

Arbitrary arrests, blackmail and evictions have more than doubled since then, with people targeted if they are suspected of being gay, said Danny Bediako, director of the human rights organisation Rightify Ghana.

“Our greatest worry is the health and safety of our community members,” he told Reuters, adding that “I have never seen so many people who want to leave the country.”

The bill has been promoted by conservative Christian groups in Ghana, which has become a hot spot for the debate on LGBT+ rights in Africa.

The U.S.-based World Congress of Families (WCF), a group that works to advance anti-gay laws and policies around the world, held a major regional conference in Ghana’s capital Accra in 2019.

University of Ibadan Honours Toyin Falola As He Presents Book