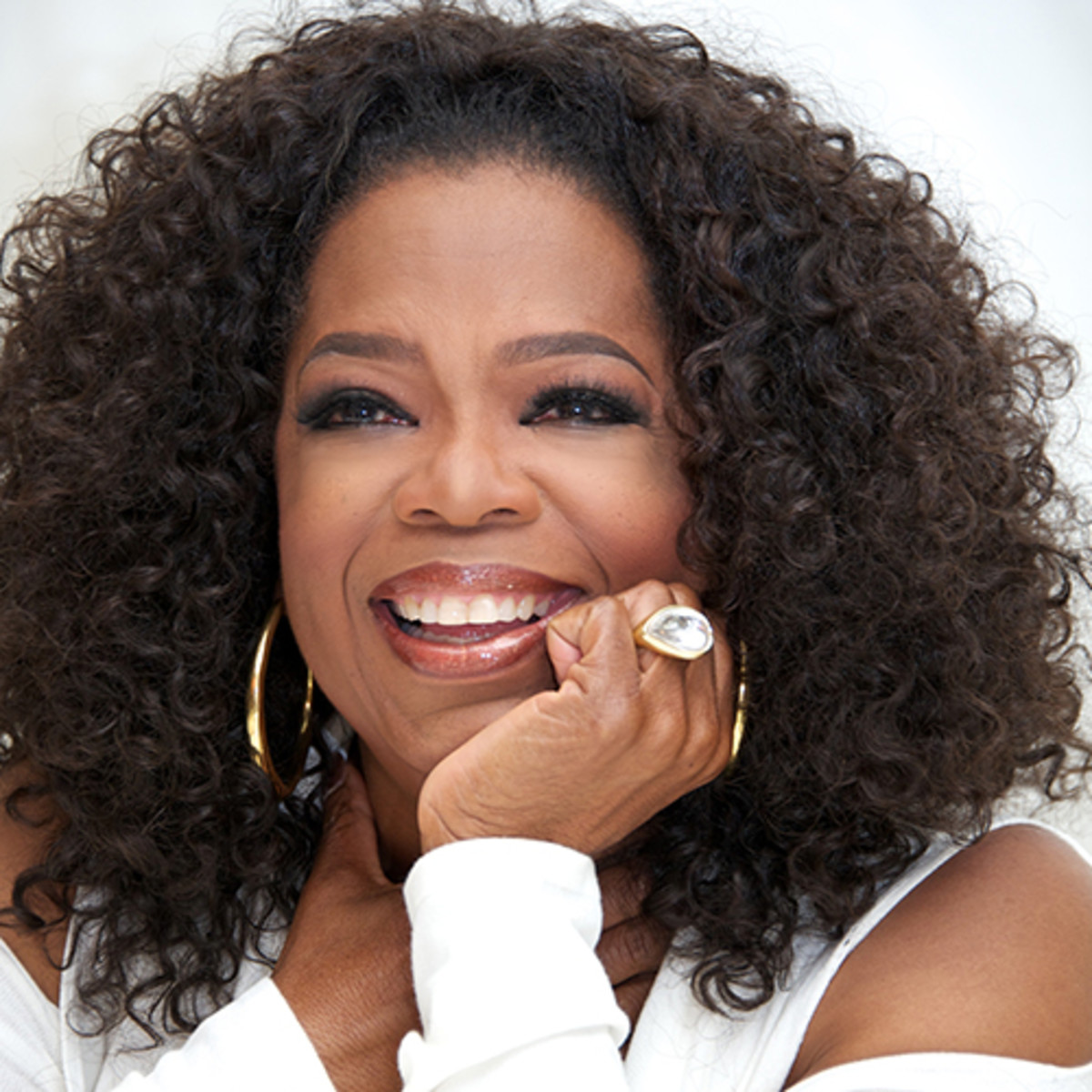 Oprah Winfrey’s reach truly knows no bounds. As of 2021, the mogul has amassed a net worth of $2.5 billion, according to Forbes, and has built an empire of philanthropy and media production and distribution. Given her many commitments, it makes sense that Winfrey has made homes for herself in numerous cities throughout the United States. Though Montecito, California, has been her main base for more than 20 years, Winfrey has also owned homes in Illinois, Florida, Hawaii, Colorado, and Washington state. She’s also owned, or currently owns, properties in Tennessee and Indiana, though she primarily purchased those residences for family and friends. Here, we’ve rounded up a handful of Winfrey’s real estate holdings, which are an impressive sampling of her eclectic tastes and representation of her various life chapters.

One of Oprah Winfrey’s first big real estate ventures was her purchase of a condo in Chicago’s prominent Water Tower Place, located along the city’s Magnificent Mile. The original purchase price was never publicly revealed, but in subsequent years, she snapped up three other units all surrounding the original one, for $1.0625 million, $1.5 million, and $1 million, respectively, according to the Chicago Tribune. Combined, the four units measured 9,625 square feet and featured four bedrooms and five full and two half bathrooms. Winfrey ultimately listed the enormous duplex for $7.75 million in January 2014, and finally sold it for $4.625 million in late 2015.

1994
Around the same time she was purchasing the last of the four adjacent condos in Water Tower Place, Winfrey also dropped $100,000 on a three-bedroom apartment at the Four Seasons Chicago. The renowned luxury hotel is situated just a few blocks from Lake Michigan and not too far from the Near West Side, where Harpo Studios, Winfrey’s multimedia production company, was located at the time. Winfrey ultimately sold this property for $1.275 million in 2015, the same year she closed the studios for good and relocated to the West Coast.

This year, Winfrey made a much-buzzed-about purchase on exclusive Fisher Island, a 216-acre man-made island situated just off the coast of Miami. She paid an undisclosed amount for a four-bedroom, six-bathroom penthouse condo, which measured 6,170 square feet and boasted 20-foot ceilings, and an expansive oceanfront terrace. The unit was located in the high-end Villa Del Mare condominiums, where amenities included a billiards room, a biking trail, multiple swimming pools, and a spa. The residence itself was airy and light-filled, with a wood-burning oven in the kitchen and a spacious main suite with his-and-hers en-suite bathrooms and dressing rooms. Winfrey ended up selling the unit for a then unheard of $6.5 million in 2001 to the former chairman of Campbell’s Soup.

Winfrey began to set down roots for what is now known as the Promised Land, her sprawling home in Montecito, in 2001. The media mogul paid around $50 million for the original 42-acre spread, which included a​​ 23,000-square-foot
Georgian-style house, a 6,000-square-foot redwood guesthouse, and an outdoor area perfect for a pool, tennis court, and multiple patios. In the decades following, Winfrey continued to snap up nearby properties to expand her holdings in Montecito; she still calls this sprawling mansion her main home base.

That same year, Winfrey also purchased a considerably more modest four-bedroom Colonial-style home in the Elmwood Park suburb just outside Chicago for $298,000. The television personality sank some money into updating the roof and gutter system, the garage door, and the heating and cooling system, but otherwise left the 2,250-square-foot home as is. It ultimately sold for $375,000 in 2018, leaving her with no more Chicago properties.

Winfrey purchased two properties in Maui totaling 163 acres and costing her about $5.3 million. Both comprise several structures, but the one that Winfrey calls home is a gray ranch that she reimagined into an inviting modern farmhouse with the help of her decorator friend Ellie Cullman. What began as a small renovation turned into a full-fledged project, and several of the changes included the addition of French doors, a raised ceiling in the main suite, and a wraparound porch perfect for taking in the views. The kitchen also now features a patterned stencil reminiscent of a quilt. “I love, love, love my house,” Winfrey has said. “It’s a gem, so sweet and exquisite. Such a real, normal house. It feels like a blanket. A lovely and soft cashmere one.”

Winfrey made headlines in 2014 when she purchased nearly 60 acres of land near the Telluride Ski Resort in Colorado for $10.85 million. She had plans to build a megamansion on the property, but ran into a bit of a legal issue when a retired nuclear physicist living in the area sued her for trail access rights. “I don’t care if Oprah is a neighbor, but if she is going to cut off access to trails, I don’t find that acceptable,” the physicist told the Denver Post. The lawsuit was ultimately dropped, and it is unclear whether or not Winfrey went through with constructing her proposed megamansion.

The following year, the media mogul doubled down on her holdings in Telluride with the purchase of a state-of-the-art $14 million mansion in the mountain town. Winfrey bought the five-bedroom, six-and-a-half bathroom home from tech entrepreneur Bob Wall fully furnished. Set on 3.25 acres, the structure is made of stone, glass, and wood, with a 56-foot-long underground wine cellar (or wine cave, as it was often referred to) that even has sounds of creaking wood and dripping water played through a speaker. Other enviable features include a tempered glass bridge with integrated fiber optic lighting that connects the main suite to a private office and a second 45-foot bridge that extends from the house to a terrace perched in the trees 35 feet above ground.

Two months later, Winfrey began the slow and steady expansion of her Promised Land ranch with the purchase of a longtime equestrian property, Seamair Farm, located a stone’s throw from her original 42-acre Montecito home. Winfrey paid $28.85 million for the 23-acre estate, one of the largest in the area. It includes a main house designed by California architect Cliff May and ample outdoor amenities, including a swimming pool, patio area, a fish pond, fruit orchards, and two private wells. A 44-acre dedicated preserve is perfect for raising an assortment of crops, and a number of equestrian structures round out the estate’s offerings: a training area, multiple stables, and a large circular paddock.

The Pacific Northwest caught Winfrey’s eye in 2018, when she dropped $8 million for two adjoining parcels on Orcas Island, a part of the San Juan archipelago situated between Seattle and Vancouver. The luxury waterfront retreat measured a whopping 43 acres and included a main 7,303-square-foot, four-bedroom, five-bathroom house and a separate 2,948-square-foot guesthouse, both of which were built with rare reclaimed woods. The main house boasted a double-height great room with a stone fireplace, a library with floor-to-ceiling bookshelves, and a kitchen with a built-in pizza oven. The compound, known as Madroneagle, also included a sauna, Asian garden, and private beach on its grounds. Winfrey ultimately sold the property for $14 million just three years later, reasoning that she just didn’t have time to use the island getaway. 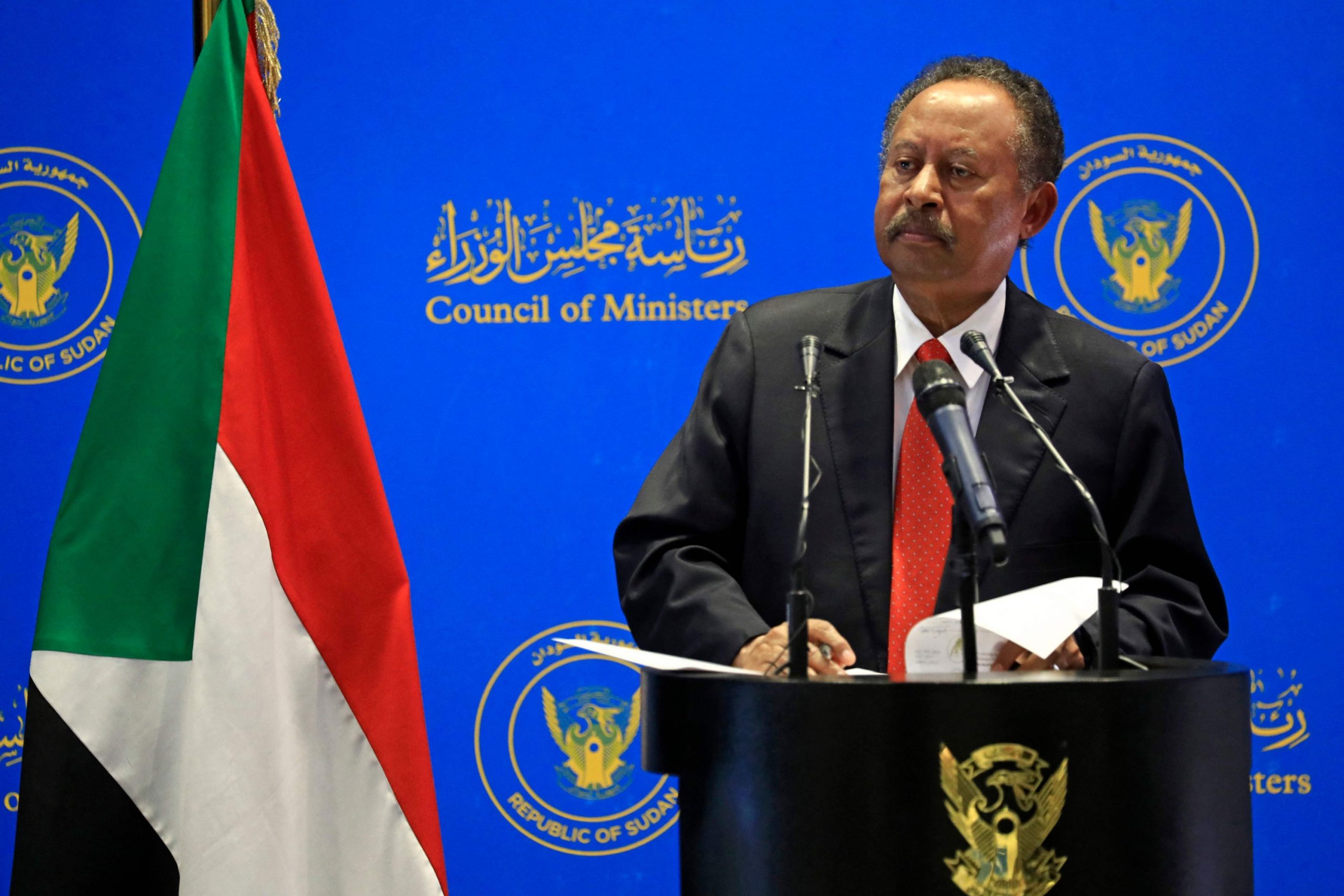 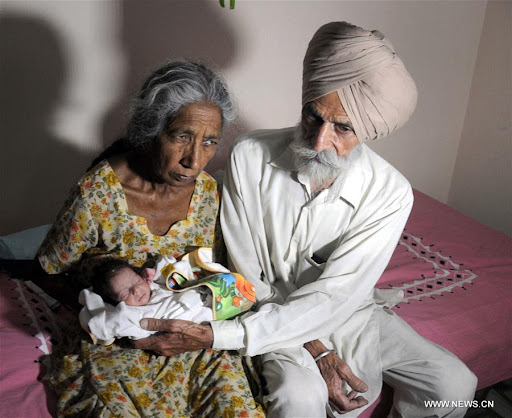