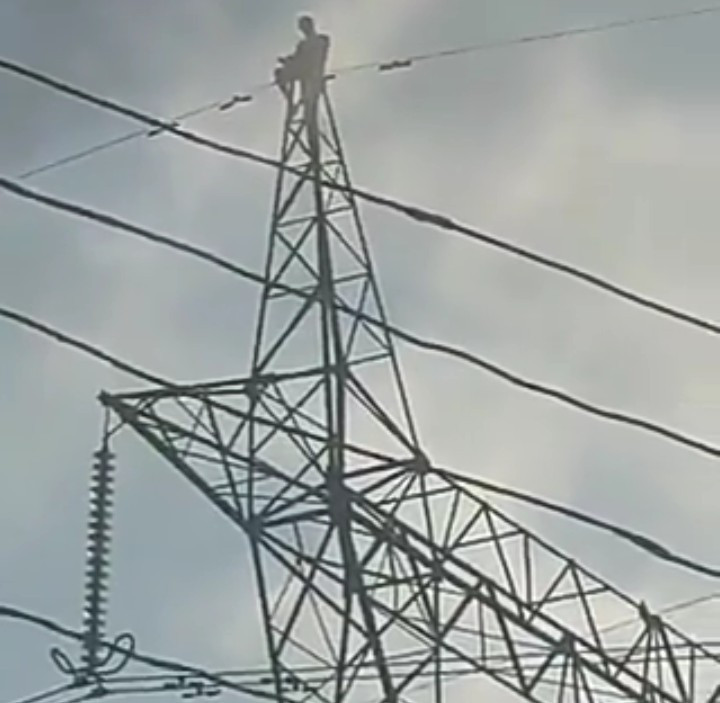 Six worshippers were electrocuted after a high tension electric wire suddenly snapped and fell on the victims during Sunday church service.

According to an eyewitness, the incident occurred at 07:34 a.m. at Jibowu Road, off Agbe Road, U-turn Bus Stop, Abule Egba, Lagos.

Men of the Agege Fire Station of the Lagos State Fire and Rescue Service attended to the incident in order to save life and property.

READ ALSO: Murder Of Pastor Shuaibu: Will Justice Be Served?

The Director, Lagos State Fire and Rescue Service, Mrs. Adeseye Margaret, who confirmed the incident in a statement could, however, not ascertain the number of death, saying some of the victims were unsconcious.

“The Ikeja Electric Distribution Company has been informed and consequently de-energized power distribution to the environment while rescue operations continue amid youths restiveness and tensed area,” Adeseye stated.