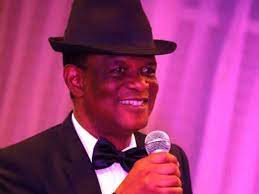 Mr Oseji breathed his last after battling ill health “for some time.”

“It is confirmed that he is dead. He was sick for some time,” Mr Akande said.

The 67-year-old, an indigene of Aniocha north local government area in Delta, died on Tuesday in Abuja.

He was a judge at the Court of Appeal, serving in Lagos, Enugu, and Benin.

He was the chief registrar of Delta State High Court in 1997.

In November 2020, Mr Oseji was one of the eight Court of Appeal judges promoted to the apex court.