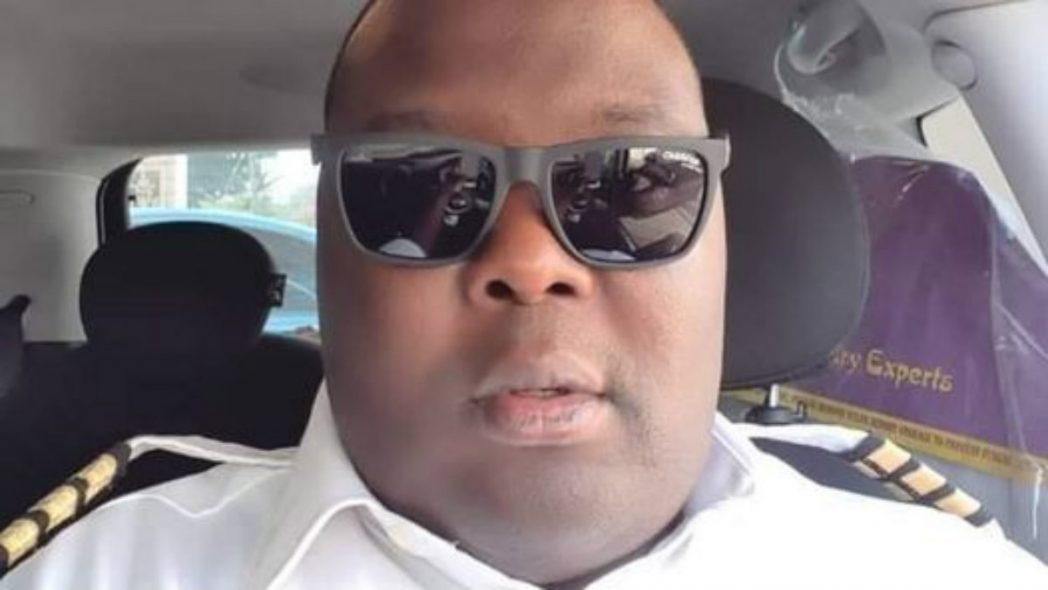 The police in Kaduna have arrested two suspects over the killing of Abdulkarim Na-Allah, the eldest son of Senator Bala Ibn Na-Allah.

ASP Mohammed Jalige, the Command’s Public Relations Officer, confirmed that the two suspects were arrested a week ago in Kaduna.

The state PPRO said: “Yes two suspects were arrested a week ago in Kaduna.”

According to him, an investigation is ongoing to ascertain the motive behind the killing of the senator’s son in Kaduna.

He also confirmed that the car the suspects took from the deceased had been recovered, adding that it was in Niger Republic.

He explained that the command was liaising with Interpol to bring back the car to Nigeria.

On 29th August, 2021, the police confirmed the killing of Abdulkarim Na-Allah when he was found dead in his room at Malali GRA, Kaduna.