Big Brother Naija Shine Ya Eye housemate, Emmanuel, has confronted his love interest, Liquorose, over her recent change of attitude.

Emmanuel, who is unaware of the game being played by Liquorose under the instruction of Biggie for a reward of some Abeg Naira and BB tokens had approached her earlier today to know why she was avoiding him.

He said, “You can’t look at my face. I come up to you and you’re not talking to me.”

Emmanuel explained that he was there for her but Liquorose stated that it seemed like she was holding him back and from now on, she wanted to let him be.

Liquorose asked him, “Am I holding you back? Am I caging you from things you really want to do?”

“Why are you feeling that way? Did you feel like you’re caging me?” Emmanuel retorted.

Confused, Emmanuel asked, “On my way to what?”

“I don’t know. You should know better,” Liquorose said.

And to make her point clear, she said, “I’m sleeping here tonight. Let me get used to not sleeping beside you. So just respect that.”

Meanwhile, with the prank in full action, Cross and Pere have decided to investigate the reason behind the quarrels between the lovebirds in the house. 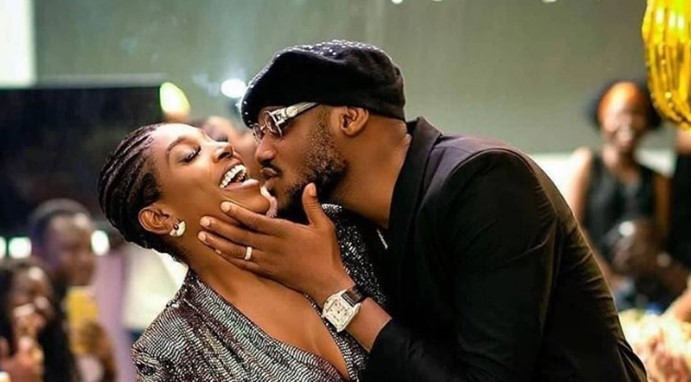 Innocent Idibia, better known as 2face or 2Baba, has maintained that he’s not perfect as he celebrates his 46th birthday on Saturday.

2Baba said this via his Instagram page where he shared a romantic picture of himself and his wife, as he wished himself a happy birthday.

Accompanied with the picture was a caption that read, “I know I’m not without mistakes neither am I perfect but we keep learning and working and striving to become the best version of ourselves. It is well. Happy new year to me. May the Almighty guide all of us and protect our homes.”

His wife, Annie, who also celebrated the music legend, shared a throwback picture of them, from 16 years ago.

READ ALSO: How I Spent Over N6m To Treat Covid-19 Virus – Edochie

This birthday celebration comes few days after 2Baba’s wife, Annie had a marital row with his family on social media.

The argument was centred on 2Baba’s relationship with one of his baby mamas, Pero Adeniyi, who kept mute during the saga.

The celebrated musician has fathered seven children by three women, including his wife, Annie.

While he and Annie had two girls together, another baby mama, Sumbo Adeoye who had since moved on, had two boys for him.

However, Pero stands out as the most prominent baby mama, with three kids comprising two boys and a girl for the multiple award-winning singer. 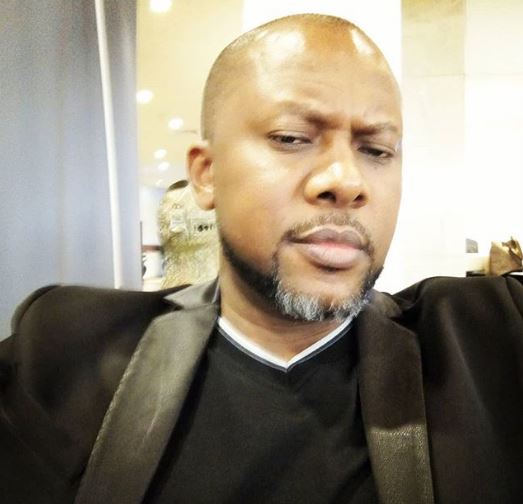 Uche Edochie, son of Veteran Nollywood actor, Pete Edochie, has revealed how he spent over N6 million to save his life from the deadly COVID-19 virus while undergoing treatment at an isolation facility in Gbagada, Lagos State.

The younger Edochie who took to his Instagram page @ucheedochie to share and announce his recovery experience stated that the total cost of his treatment had exceeded N6 million, and that many people died of the virus because of the high cost associated with its treatment.

“COVID costs a fortune and I know a guy whose treatment cost N17 million.

“When I fell sick weeks ago, I thought I had malaria, so I spent the first couple of weeks treating malaria.

“By the time I realised this could be something else, it was too late and I was rushed to the hospital with eighty per cent of my lungs damaged.

“I couldn’t eat or breathe and I was on oxygen for weeks; I could not walk either, including having severe chest pains.

“It felt like I was dying and waking up over and over again, I have never seen anything like this,” Uche said.

He also said it was the first time in his life that he had no control over anything.

“I felt like I was on a boat drifting away in the still of the night rudder less.

“The days that followed passed by slowly and everything was a blur and I remember lying in the hospital floating endlessly like a feather in an abyss of nothing.

“The days turned to weeks and my recovery was going well. I am fully cured of COVID now and I am able to walk a little,” he said.

He added that his lungs would take months to heal completely, but he was currently on oxygen and other medications.

He urged governments to invest in affordable treatments, to prevent more people from dying of the virus, while lamenting that in spite of the lockdown, wearing of nose masks and vaccines, the virus was still spreading.

“Even those vaccinated are still catching it, but thank God I am back home,” he said.

He thanked his family members and healthcare workers for their incredible support, saying, “In all these people, I saw the face of God and I will never forget. 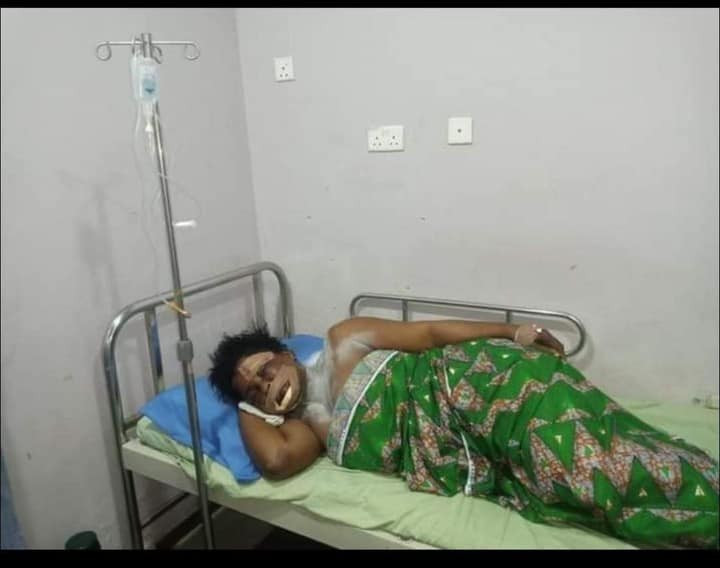 A young yahoo boy identified as Emma Ereegarnoma has been arrested for allegedly trying to pluck out his mother’s eyes for rirual.

The suspect is reported to have carried out the act on Tuesday September 14 at his residence in Okuokoko town, in Okpe Local government area of Delta state, in a bid to buy a Mercedes Benz.

It was gathered that he invited his petty trader mother to his home for a surprise, and she was excited when she came in and heard a loud music playing from his home theatre.

After welcoming her, he locked the door, started strangling her and attempted to pluck out her eyes. As the loud music submerged her cries for help, she was able to break free and ran out to neighbors who rescued her.

Her son, Emma was apprehended and handed over to the police. The suspect who earlier bragged about buying a Benz GLK this week, is now being detained at Orerokpe police station while his mother receives medical care at a hospital in Okuokoko.