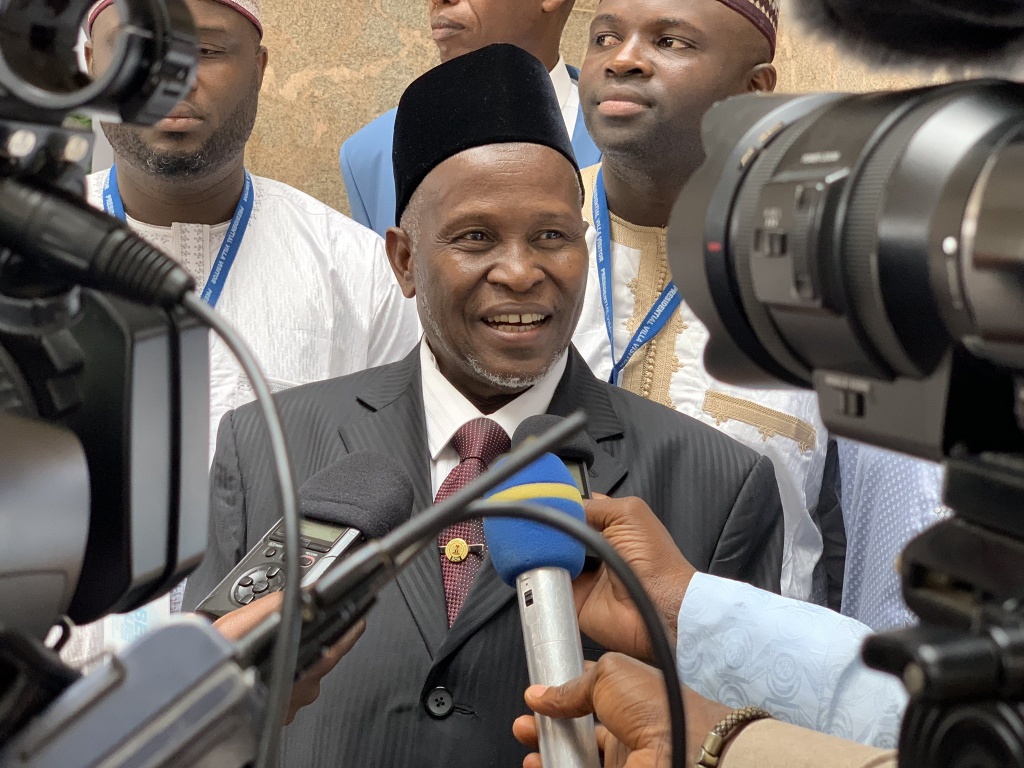 This CJN on Monday evening warned judges in the country against granting frivolous ex-parte orders in undeserved matters to politicians .

He warmed the affected judges to desist from the act or have themselves to blame for any act of judicial misconduct.

At a crucial closed-door meeting held at the National Judicial Council (NJC) headquarters in Abuja with seven Chief Judges (CJs) over issuance of conflicting ex-parte orders in their territory, he vowed that NJC will no longer condone any of such from judges.

Each of the chief judges was separately quizzed personally by the CJN for over an hour, before he later read a riot act in a joint session with all of them.

A statement issued by the NJC Director of Information, Mr Soji Oye said that the CJN stated that, “a damage to one jurisdiction is a damage to all.”

The statement read in part : “We must, therefore, put an end to indiscriminate granting of ex-parte orders, conflicting judgments or rulings occasioned by forum-shopping.

“Your job as Heads of Court is a sacred one, and it, therefore, includes you vicariously taking the sins of others.

“There must be an end to this nonsense. You shall henceforth take absolute charge in assigning cases or matters, especially political personally.

“We shall make example with these three judges and never shall we condone such act.”

He stated that three of the judges who granted conflicting exparte orders had been invited to appear before the National Judicial Council to show cause why disciplinary action should not be taken against them for granting the conflicting ex-parte orders.

He warned the chief judges to henceforth avoid unnecessary assumption of jurisdiction in matters with similar subject and parties already before another court, protect the court from lawyers that are out for forum shopping and work in tandem with all their judges to salvage the image of the judiciary.

He revealed that all heads of courts will be invited to a meeting to re-emphasize the need for the judiciary to be circumspect on the issue of granting ex-parte orders and will also meet with the NBA leadership on the issue.

The CJN advised all heads of court to be current on the development in the polity and the judgments delivered by courts of various jurisdictions and to urgently issue practical direction to guide judges in their various courts to avoid giving conflicting decisions.

He concluded that the judiciary would no longer condone indiscipline or allow any judge to tarnish the image of the judiciary. 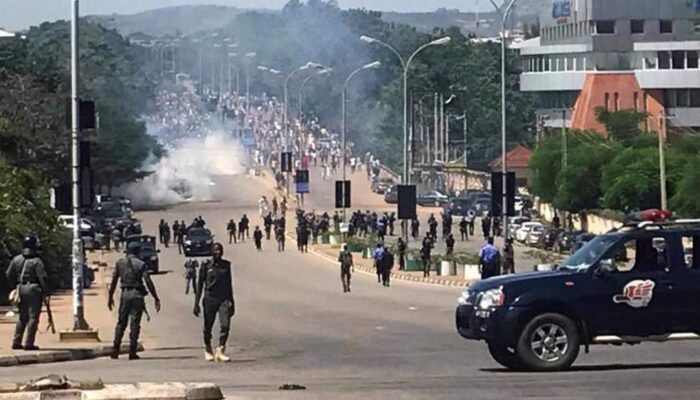