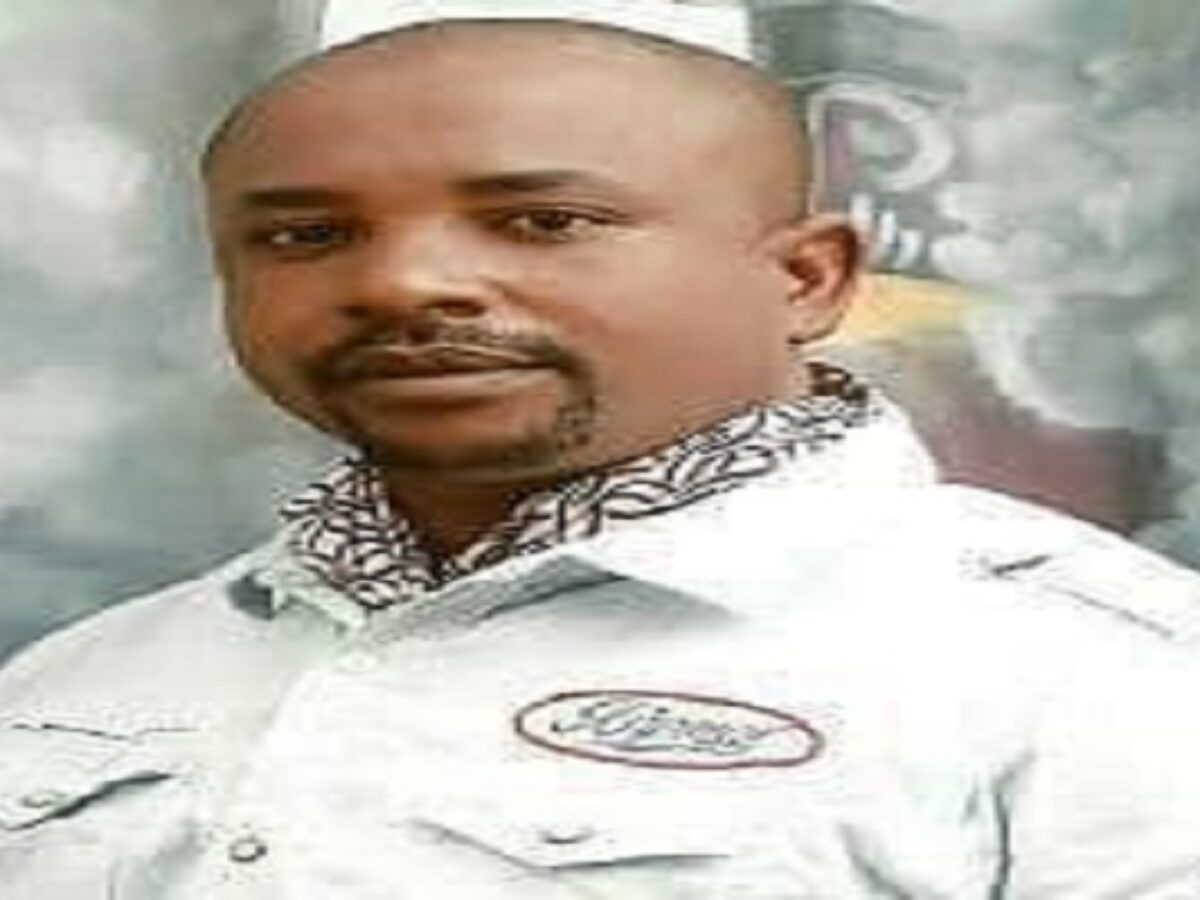 Omoyele Sowore who disclosed this in a statement on Saturday said that his brother was killed by armed men suspected by witnesses to be herdsmen while travelling between Benin and Ondo on Saturday morning.

He was studying pharmacy at Igbinedion University, Mr Sowore said, decrying his brother’s loss as a huge one for his family and friends.

Mr Sowore described his late brother as selfless and industrious, saying his demise would leave a void in the prominent Ondo family.

READ ALSO: Omoyele Sowore: A President, A Prisoner, And A Promise

“You lived your life so that everyone could be alright but now assassinated by everything that’s not alright!” the publisher said.

The police in Akure were yet to comment on the development at the time of filing this story.

The tragedy has occurred at a time southerners are pushing to restrict herdsmen activities across the region. On Thursday, Ondo became the latest state to adopt a law against open grazing when Governor Rotimi Akeredolu signed the state’s anti-open grazing bill into law.

The state has witnessed repeated deadly attacks linked to herdsmen. In 2019, Funke Olakunrin, daughter of Afenifere leader Reuben Fasoranti, was killed by suspected herdsmen along the same route where Mr Sowore was killed today. The police said they had made arrests in connection to Mrs Olakunrin’s death, but no suspect has been convicted to date.