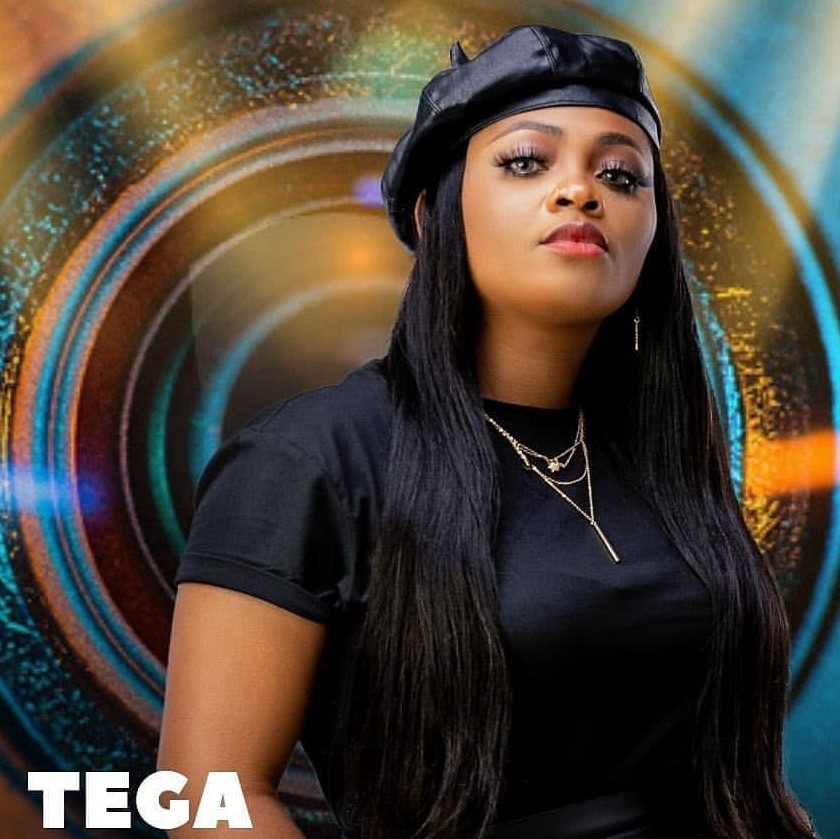 The Special Assistant to the Governor of Delta State on Special Duties, Mr. Ossai Ovie, has warned Nigerians to desist from associating Tega one of the housemates in the ongoing Big Brother Naija reality television show with the state.

Ovie stated that the housemate’s attitude does not in anyway represent that of married women from the state.

Tega, a married housemate in the reality show, has been heavily criticised for kissing and having a relationship with Boma, a fellow housemate.

Many condemned her on social media for not conducting herself like a married woman and disrespecting her husband in the house.

Ossai in a post shared on his Facebook page, said married women from Delta do not behave the way Tega has behaved in the show.

READ ALSO: BBNaija: Tega Warns Boma Not To Reveal What Transpired Between Them Under The Dulvet

”That Tega in #BBN is not from Delta State, Our married women and our wives do not behave like that.

“With all due respect, she is proudly from another state in Nigeria. In case you do not know she said she is from Cross Rivers State. Because Tega is answering a name that is similar to Delta names does not mean she is from Delta State. 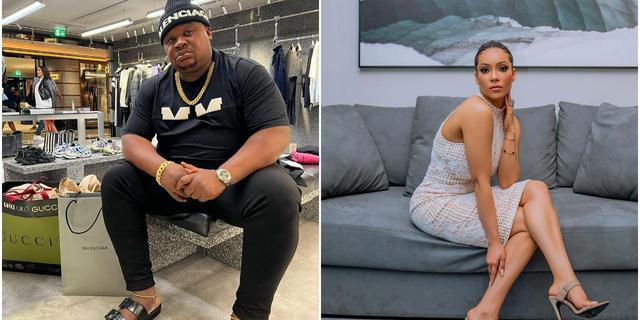 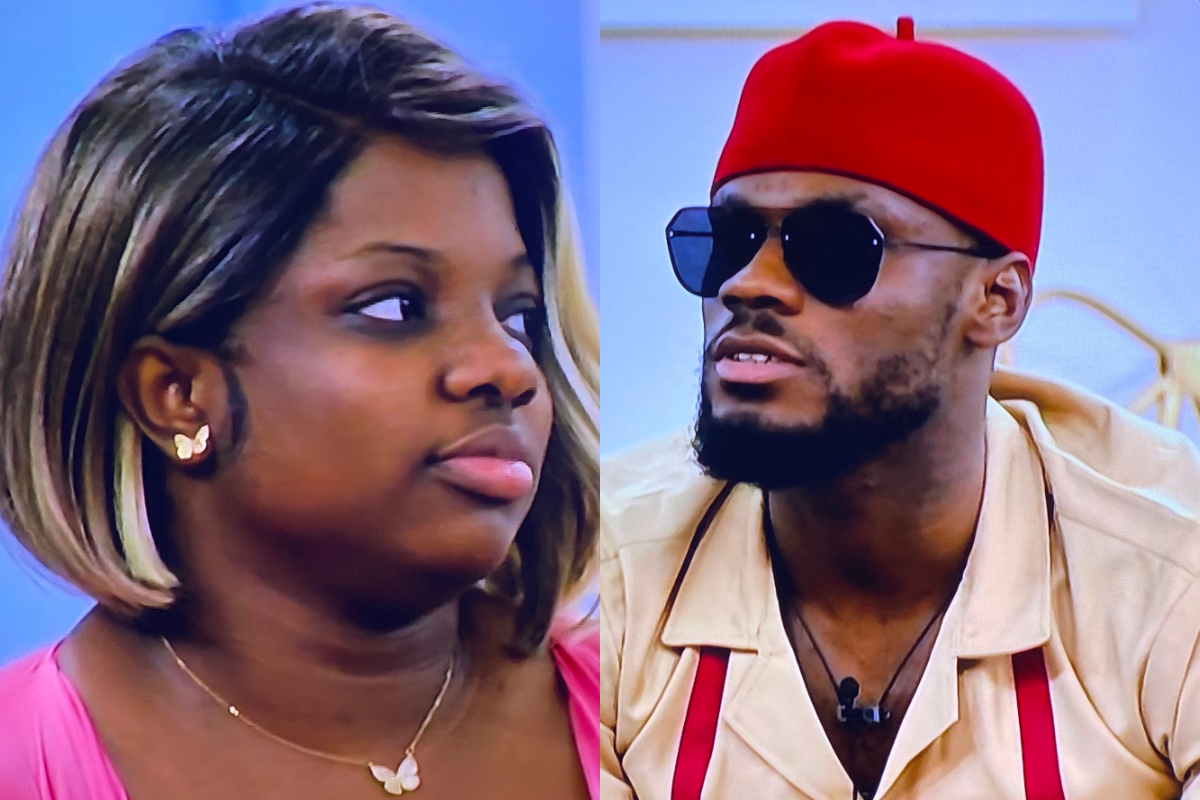 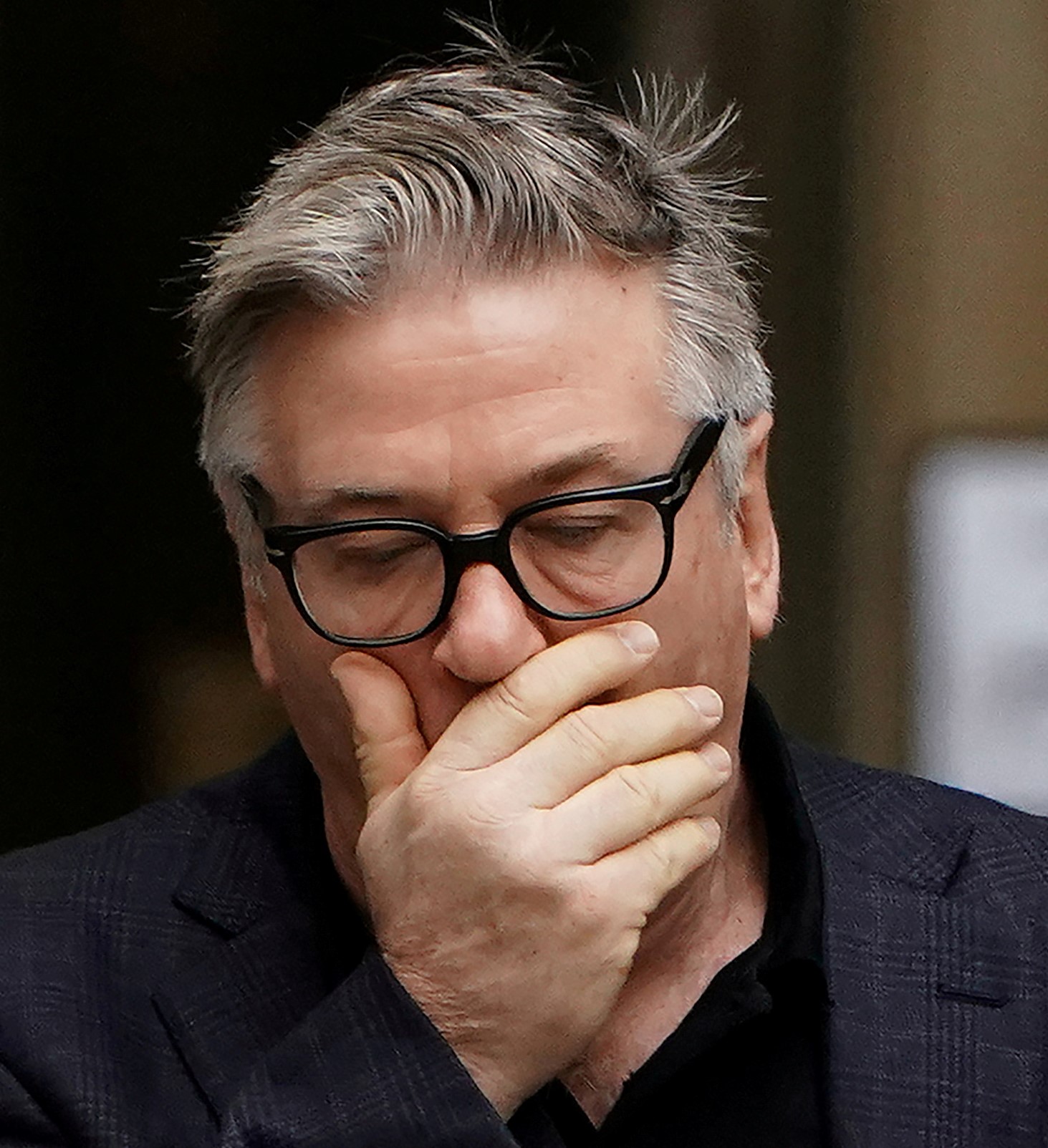