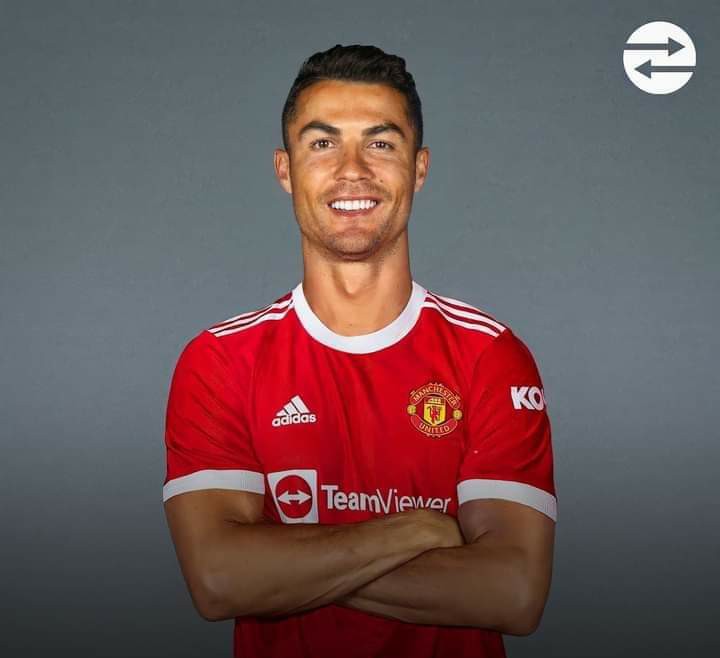 Following his departure from Juventus on Friday, Cristiano Ronaldo in an emotional farewell letter thanked the Bianconeri fans for their support.

The 36-year-old striker described Juve as “the biggest club in Italy” and one of the biggest in Europe.

Ronaldo however lamented that they did not achieve all they wanted at Juve, although they had good memories together.

The Portuguese player joined the Serie A giants from Real Madrid in 2018, in a deal worth £100m.

“I gave my heart and soul for Juventus and I’ll always love the city of Turin until my final days.

“The “tiffosi bianconeri” always respected me and I tried to thank that respect by fighting for them in every game, every season, every competition.

“In the end, we can all look back and realize that we achieved great things, not all that we wanted, but still, we wrote a pretty beautiful story together,” he wrote.