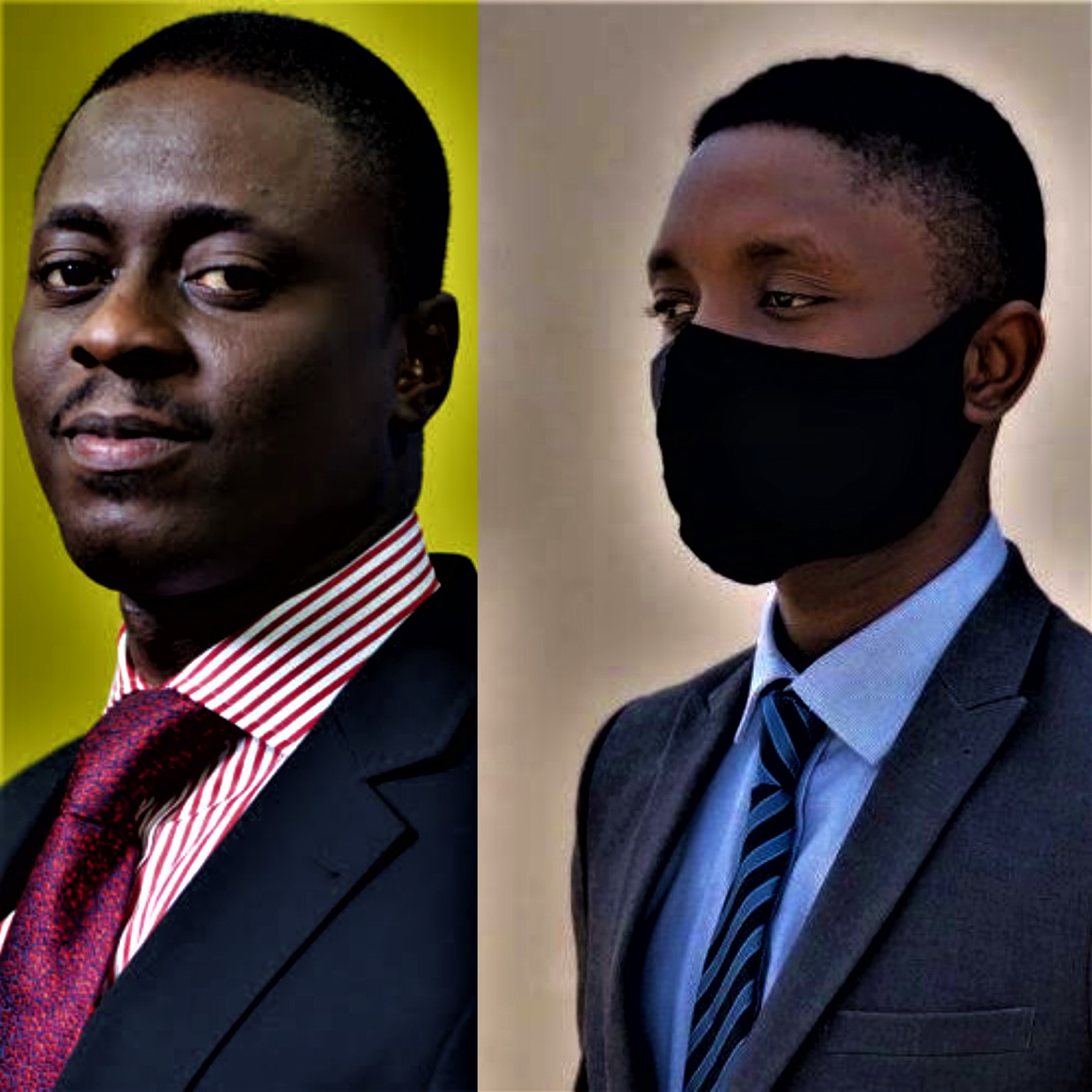 Unrelenting in its condemnation of Channels TV for conducting what it considered an inciting interview with Benue State Governor Samuel Ortom, the National Broadcasting Commission ( NBC) has summoned two reporters of the organization.

The reporters are Chamberlain Usor and Kayode Okikiolu.

This came hours after the broadcast station on Thursday was queried for granting an interview to Ortom.

The NBC said it queried Channels Tv due to “inciting, divisive and unfair comments” made by Governor Ortom during a programme, ‘Sunrise Daily’ on Tuesday.

Governor Ortom had during the interview, said that President Muhammadu Buhari’s way of handling insecurity in the country was disappointing.

He also alleged that Buhari’s agenda regarding cattle ranching was to “fulanize Nigeria, but he is not the first Fulani president.”

Confirming the incident, a source at Channels Tv disclosed that the presenters were on their way to Abuja to honour an invitation by the NBC.

He said :”They were invited because of the interview with Benue State Governor, Samuel Ortom. ”

Nothing Special About Nigerians Being Killed – Osinbajo