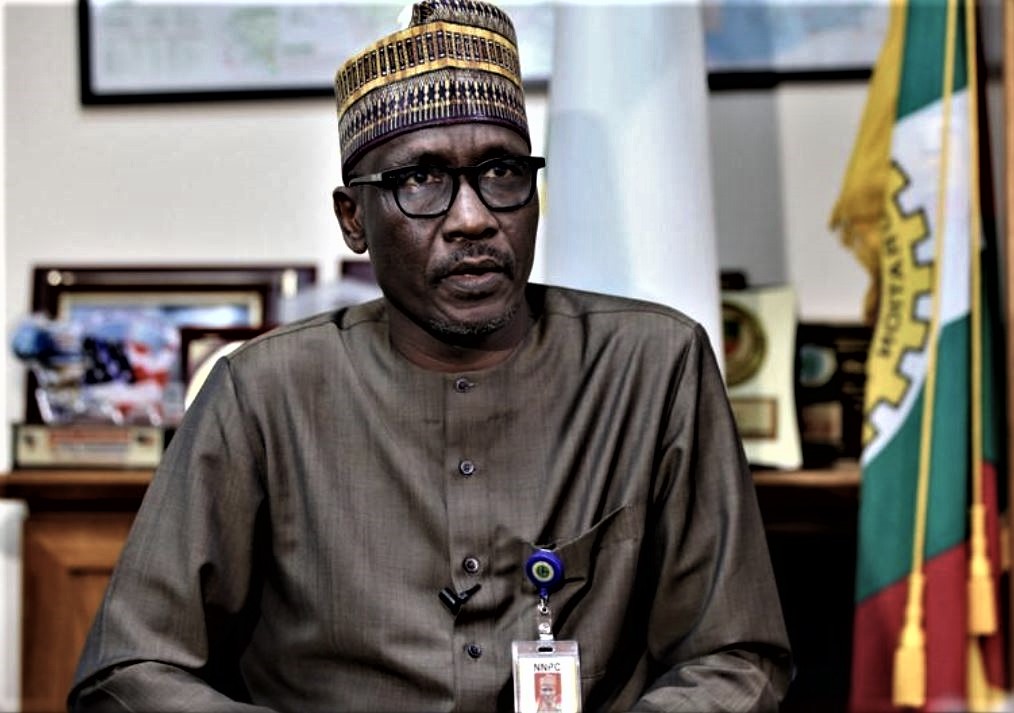 The Group Managing Director of the Nigerian National Petroleum Corporation (NNPC), Mele Kyari, has explained how the Petroleum Industry Act (PIA) will enable individuals to acquire stakes in the new NNPC.

Kyari said that though this would not happen immediately, the major shareholders of the new NNPC were allowed in the PIA to sell shares of the national oil firm to private individuals.

The NNPC boss, who disclosed this during a live television programme in Abuja, also explained that the allocation of three per cent oil companies operating expense to host communities could be higher than the 30 per cent profit of oil and gas for frontier exploration.

On the transformation of NNPC from a statutory corporation to a limited liability company, Kyari said the new oil firm would have government shareholders to be represented by the ministers of finance and petroleum resources.

“So, these shareholders can decide, as the law provides that over time, they can reduce the shareholding into some private shareholding. That means it can be floated subsequently as a company that is quoted on the stock exchange,” he stated.

The NNPC boss added: “The intention at the very onset is not to go to that step but there is provision in the law that allows us ultimately to sell shares of this company.”

Kyari explained that NNPC Limited would serve as a holding company for all its subsidiaries, adding that the subsidiaries would operate on their own without encumbrances from the government.

On what would be the stakes of subnational governments in the new NNPC, Kyari said the royalties and taxes to be paid by the oil firm would get to all tiers of government.

He said: “This is very simple. This company will pay taxes and royalties, which are revenues that accrue to the federation. So every part of this country and every subnational institution or government will benefit from it.

“Secondly, this company will pay company income tax that also comes to the federation for the benefit of all. So, what is different is that this company will now have profit to make and declare dividend, which will be decided by the board of directors of this company.”

READ ALSO: Nigeria Lost $50b Due To Absence Of PIA – Buhari

He said the whole concept of host community trust fund was created by the executive and that the fund would be completely managed by host communities of oil installations.

Kyari noted that the country had failed in ensuring that host communities had stakes in the continuous operation of oil assets in their various areas.

“The very reason that they don’t have a stake is that till now, we have failed as a system to make sure that those values that should have come and many other interventions did get to them,” he stated.

Kyari added that more importantly, the PIA would consolidate interventions and make them work for the communities.