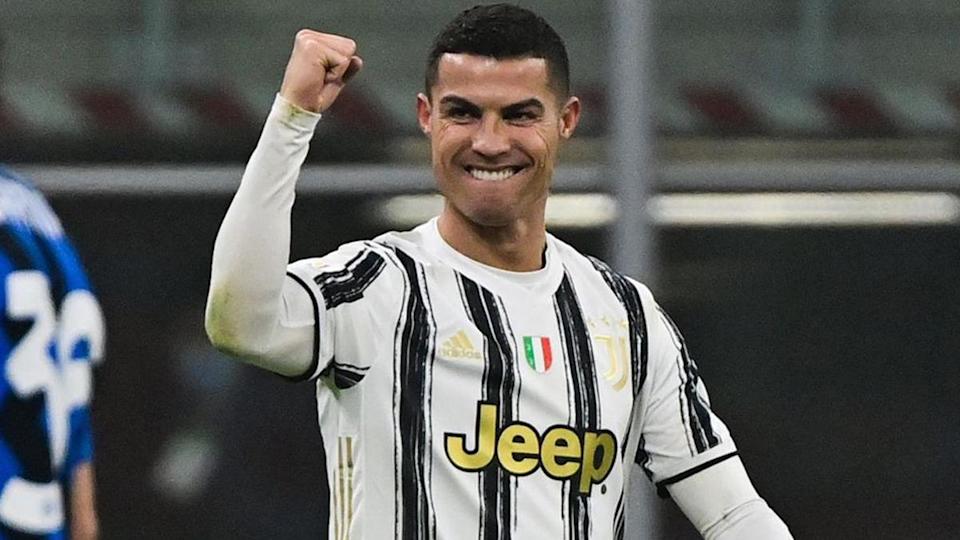 According to L’Equipe, Portugal and Juventus striker, Cristiano Ronaldo and his agent, Jorge Mendes are working round the clock to secure a possible move for the Ronaldo to Manchester City before the close of the transfer window.

Though the club has insisted that the 36-year-old player has not asked to leave, he is believed to be eager to leave the Italian giant

The former Real Madrid star is currently in the final year of his contract with Juventus and has been persistently linked with a move away from the club this summer.

L’Equipe is reporting that the Cristiano Ronaldo is trying to engineer a return to the Premier League.

The report stresses any deal will be very complicated and will hinge on whether City sign Harry Kane from Tottenham.

But should the Premier League champions miss out on the England international, Ronaldo’s representatives will push for a move to the Etihad.

The former Real Madrid forward has reportedly spoken to Portugal internationals Ruben Dias, Joao Cancelo and Bernardo Silva over a possible move and is confident a deal can be thrashed out.

His agent, Mendes, is said to be also exploring a possible swap deal that would see another of his clients in Bernardo Silva head to Juventus. Aymeric Laporte is another who could be involved.

It is claimed only four clubs in world football are able to match Ronaldo’s €31m-a-year salary but the United legend is keen on City, where he believes he will be best placed to challenge for more Ballon d’Or titles. 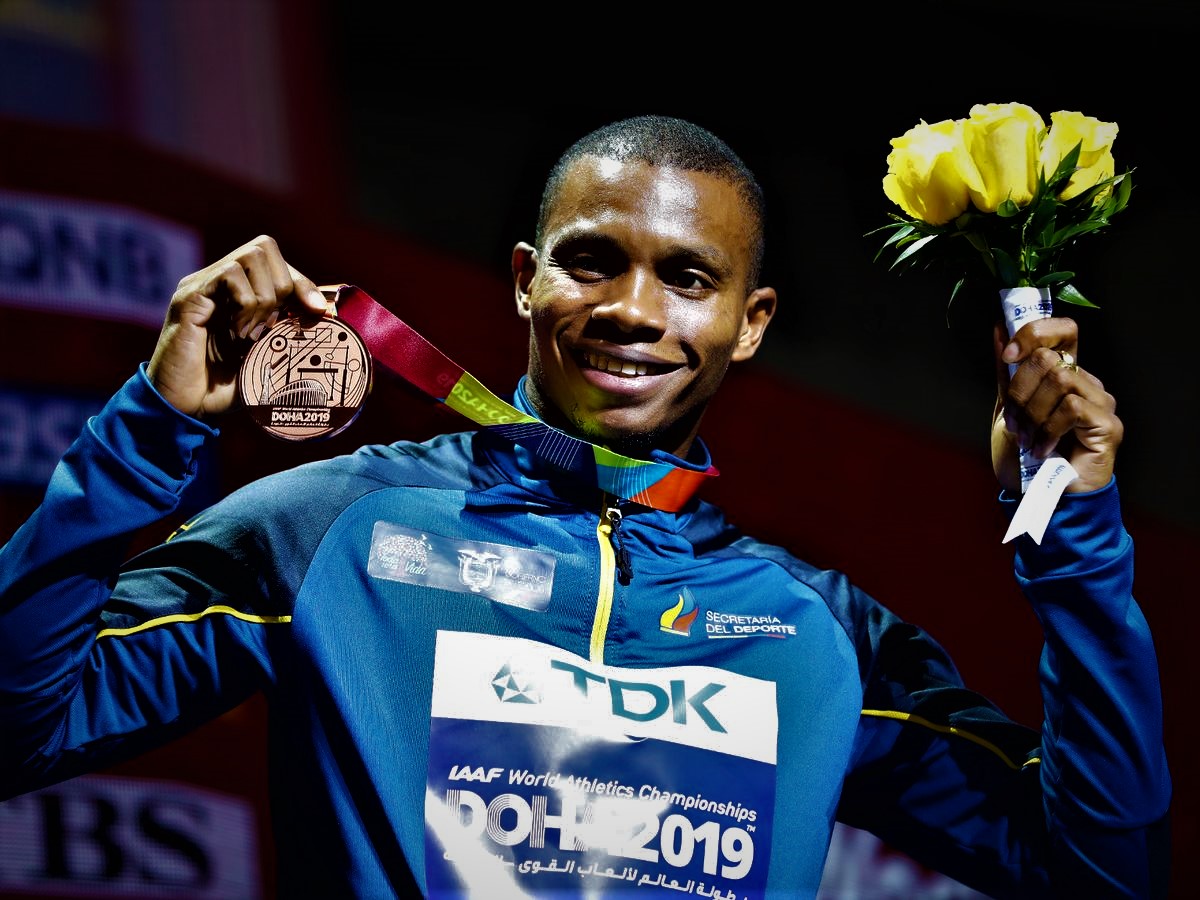 Quinonez, 32, and another person were found dead close to midnight local time on Friday, according to local police.

“With great sadness, we confirm the murder of our sportsman Alex Quinonez,” the country’s Sports Ministry announced on Twitter.

“We have lost a great sportsman, someone who allowed us to dream, who moved us…he was the greatest sprinter this country produced.”

Quinonez — who was suspended prior to the Tokyo Olympics due to “breach of his whereabouts obligations” — was also hailed by Ecuador’s President Guillermo Lasso.

“We offer our sincerest condolences to his family,” he tweeted.

“May he rest in peace. Those who take the lives of Ecuadoreans will not remain unpunished.

“We will act with force.”

Ecuador’s Olympic Committee said the death of Quinonez “leaves us with profound pain” and that his “legacy will forever stay in our hearts”.

Violence has been spiking dramatically in Ecuador in recent months. Between January and October this year, the country registered almost 1,900 homicides, compared to about 1,400 in all of 2020, according to the government.

Lasso on Monday declared a state of emergency in the country grappling with a surge in drug-related violence, and ordered the mobilisation of police and military in the streets. 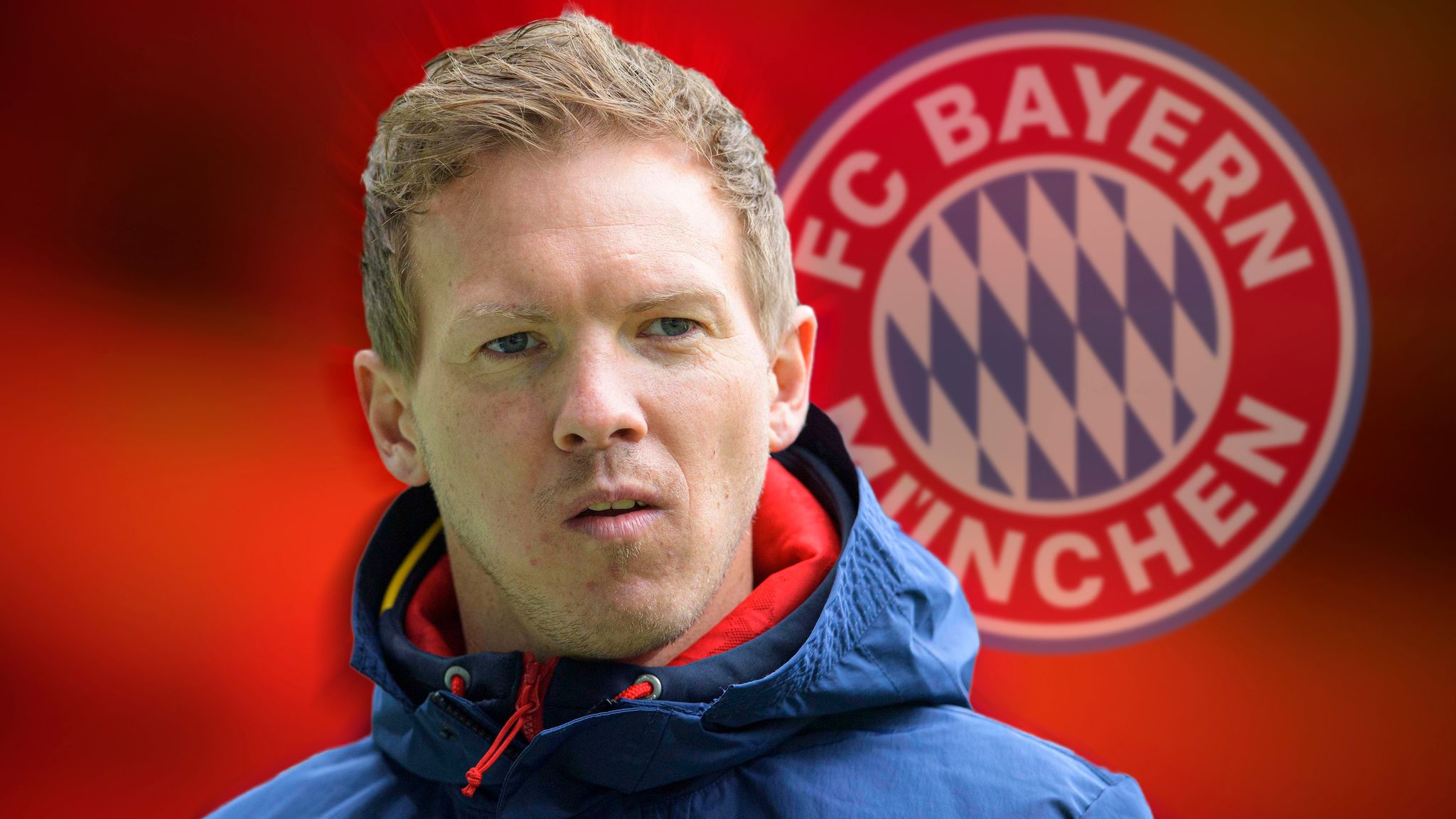 Bayern Munich on Thursday confirmed that head coach Julian Nagelsmann has tested positive for Covid-19 – even though he is fully vaccinated.

“Julian Nagelsmann has tested positive for the coronavirus despite being fully vaccinated,” the German giants said in a statement.

“He will return to Munich separately from the team by air ambulance and will isolate at home.”

Nagelsmann missed Wednesday’s 4-0 thrashing of Benfica in Lisbon after  taking  ill and his assistant coaches Dino Toppmoeller and Xaver Zembrod took over duties on the bench.

Bayern have not said how long the 34-year-old will be sidelined.

The team has a busy schedule with five games in the next two weeks before the November international break.

Under the current rules in Bavaria, anyone testing positive for Covid must stay in home isolation for a fortnight.

Bayern showed they can win without Nagelsmann with Leroy Sane scoring twice in Lisbon as the Germans opened a five-point gap at the top of Group E.

They are also a point clear at the top of the Bundesliga table before Saturday’s home game against Hoffenheim. 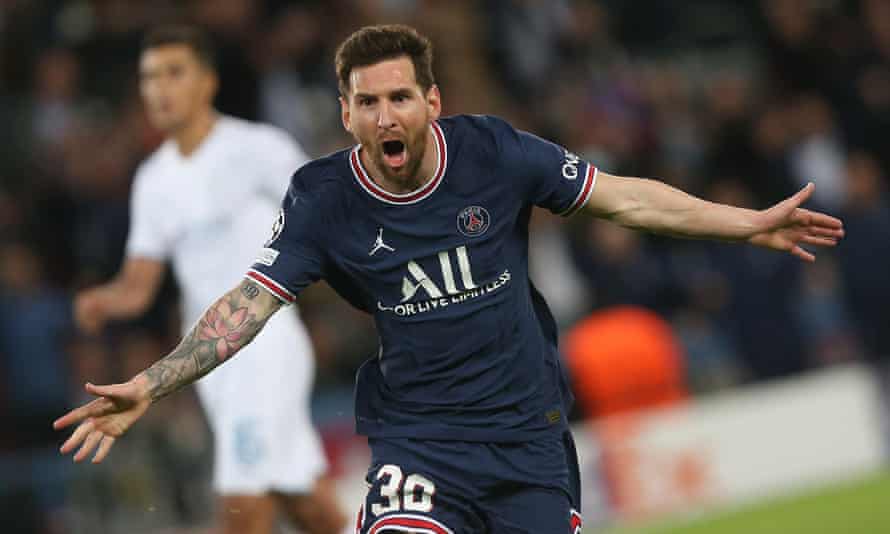 LaLiga President, Javier Tebas, has told COPE, that Lionel Messi’s departure from Nou Camp, could have been avoided if the club had not brought in Memphis Depay and Sergio Aguero during the summer transfer window.

He also stated that if Barcelona had sign the CVC deal, which could have seen the Spanish giants sell off 15% of its shares, it would have been able to renew Messi’s contract

“I had dinner at Laporta’s house and he agreed to sign the CVC agreement.

“I didn’t know if Messi could renew because of that, but later I got a call [from Laporta]. ‘Can we accelerate the CVC deal? The kid [Messi] is getting nervous,’ he said.

“I told him: ‘The day it comes out, Florentino is going to try and burst it.’ And Laporta told me: ‘No, no, I have character.’ Florentino’s behind it all, I have no doubt.

“Laporta signed players like Memphis, Aguero… if he didn’t sign those players, Messi could continue,” he said.