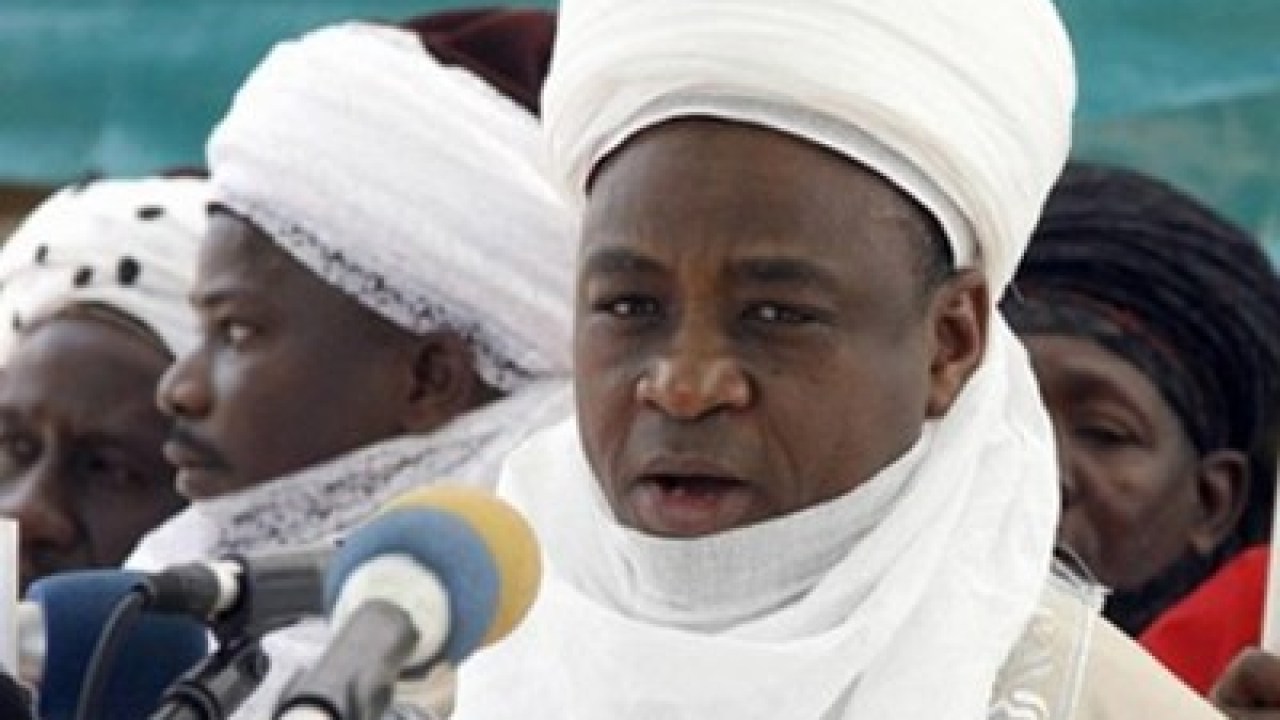 The Governor of Ekiti State, Dr. Kayode Fayemi, has congratulated the Sultan of Sokoto, His Eminence, Alhaji Muhammad Sa’ad Abubakar III, on his 65th birthday.

The governor, in a statement by his Chief Press Secretary, Yinka Oyebode, extolled the virtues of the Sultan who is the spiritual head of Muslims in Nigeria and co-Chairman of Nigeria Traditional Rulers’ Council.

Dr. Fayemi said the Almighty Allah has been kind to Sultan Abubakar, attaining the age of 65 in good health, sound mind, fulfillment and a highly successful reign since his enthronement in 2006.

He described the prominent traditional ruler as a peacemaker, bridge builder, leading advocate of unity of Nigeria and a crusader of religious tolerance and a great defender of the faithful.

According to him, the Sultan has always used his eminent position to play stabilising roles in the polity at critical periods, noting that Nigeria has always benefited from the monarch’s wisdom.

The governor hailed the Sultan for his sterling leadership qualities which he had manifested during his distinguished career as a commissioned officer in the Nigerian Army which he has brought to bear in his royal duties.

He also commended the Sultan for always speaking truth to power and offering useful counsel to political leaders in moving the country forward.

Dr. Fayemi prayed God to grant the Sultan more years of fruitful and purposeful service to the Sokoto Caliphate, Nigeria and humanity in general.