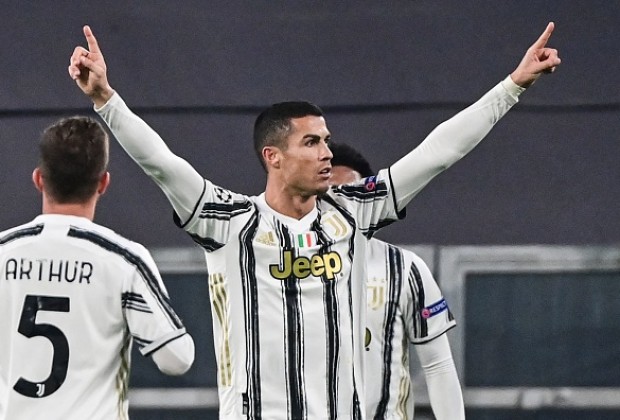 Ronaldo’s agent, Jorge Mendes, has offered the Portugal captain to Pep Guardiola’s side for £25million.

Ronaldo is in his final contract with Juventus and it’s widely believed the Bianconeri would be prepared to sell him for €30million.

That is the figure needed to guarantee the Serie A giants would not make a loss and also cut loose his €30million per season wages.

Ronaldo has been linked with a transfer away from Juventus to PSG, Manchester United and Real Madrid, this summer.

His contract with Juventus will expire at the end of the 2021/22 campaign.

Meanwhile, Juventus vice-president, Pavel Nedved, has ruled out any possibility of Ronaldo leaving Turin this summer.