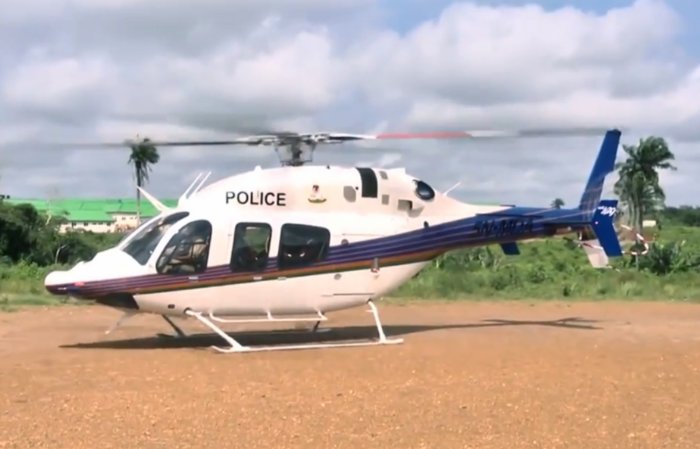 To check violence in Plateau, the police have deployed more equipment and personnel in the state.

This followed attacks on Saturday on a convoy of buses at Rukuba road in Jos North Local Government Area.

At least twenty persons were killed and dozens wounded. The victims were returning from Bauchi to Akure, the Ondo capital.

Force spokesman Frank Mba made the announcement in a statement.

The chopper, manned by the Police Airwing, will carry out aerial patrol within the hotspots.

Mba confirmed that thirteen more suspects have been arrested in connection with the incident.

A total number of thirty-three persons are now in custody.

Leader of the Police Intervention Team, DIG Sanusi Lemu, is in the state coordinating investigative, operational and peace-building response.

The police assured Nigerians of commitment to working with all stakeholders toward ensuring public order in Plateau and other parts of the country.