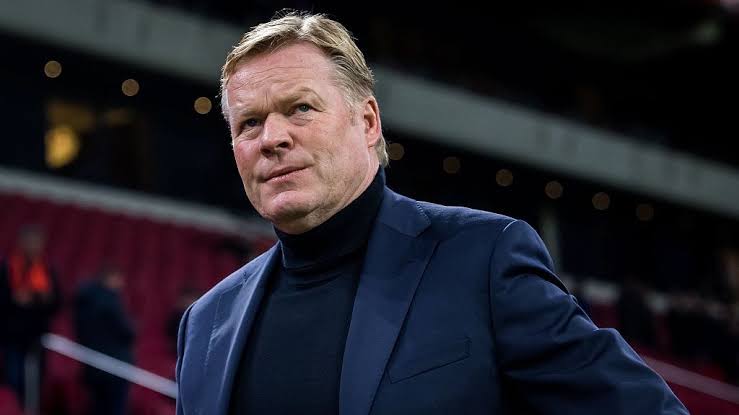 Barcelona are considering moves for Arsenal strikers, Pierre-Emerick Aubameyang and Alexandre Lacazette, according to Sport.

However, the LaLiga club will only pursue the transfer, if they are able to offload Martin Braithwaite for a significant fee.

Barca manager, Ronald Koeman, had already admitted that he would like to bring in a new striker.

Due to their financial problems, the Catalans will not be able to afford a fee for either Aubameyang or Lacazette, so any deal would have to involve a player exchange.

They can already call upon Antoine Griezmann, while wingers Memphis Depay, Ansu Fati and Ousmane Dembele are also capable of making a major impact.

However, Sergio Aguero, who arrived at the Nou Camp this summer, is set to be out for around 10 weeks after injuring a tendon in his right calf.

Aubameyang and Lacazette were missing during Arsenal’s defeat to Brentford on Friday, with illness cited as the reason for their absence.