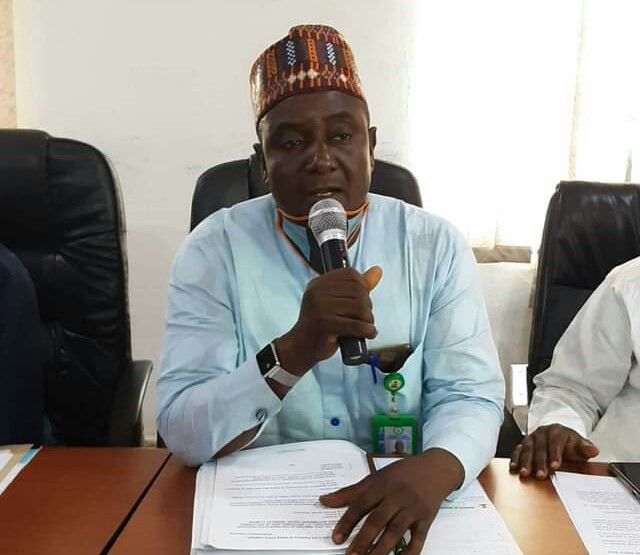 The family of the Commissioner of Information and Strategy in Niger State, Idris Sani Mohammed, has been asked by his Kidnappers to pay N500 million ransom before his release.

Mohammed was taken captive late Sunday night in his country home at Babban Tunga area of Tafa council during a downpour which lasted through the night till the morning hours of the next day, (Monday).

A source said the abductors had relocated outside the shores of Niger State with their whereabouts unknown.

The commissioner is the second high-profile politician to fall into the hands of abductors within twenty-four hours in the state.

On Saturday, the zonal chairman of the governing All Progressives Congress in zone C of the state, Aminu Bobi was taken captive by armed gunmen at a village in Mariga.

Reports said unknown gunmen suspected to be armed bandits, at the weekend, also abducted Aminu Bobi who was supervising work on his farmland.

The armed men are said to have arrived at Aminu’s farm in a village on the outskirts of Mariga a few minutes past 5:00 p.m. in a commando-style, invaded the farm on their motorcycles and accosted the APC chieftain who attempted to run but was threatened by gunshots in the air.

The incident happened at a time when many farmers were closing from their farms.