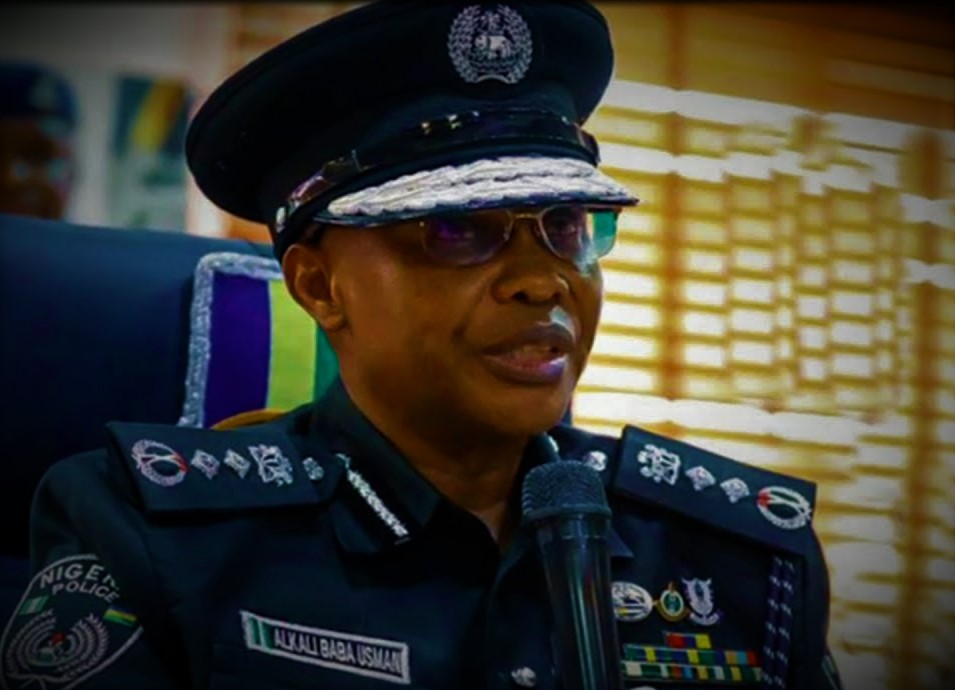 Thirteen new police commissioners have been posted to different states.

The appointments were announced in a statement by the Force Public Relations Officer, Frank Mba, titled, “Enugu, FCT, Kaduna, 10 other state commands get new commissioners of police…”

The statement read, “The Inspector General of Police, IGP Usman Alkali Baba, psc (+), NPM, fdc, has ordered the posting of Commissioners of Police to take over the saddle of leadership in thirteen (13) State Commands including the Federal Capital Territory.

The posting of the Senior Officers is part of efforts at repositioning the Force for greater efficiency, stabilizing the internal security order and scaling up the fight against crimes and criminality in the country.

“The IGP, while charging the officers to justify the confidence reposed in them, has assured citizens of sustained efforts by the Force in stabilizing security in the country. He enjoined citizens in the affected States to cooperate with their new Commissioners of Police for efficient service delivery.

“The posting and the redeployment of the Senior Police Officers is with immediate effect.”

Sultan Tells Muslims To Look Out For New Moon